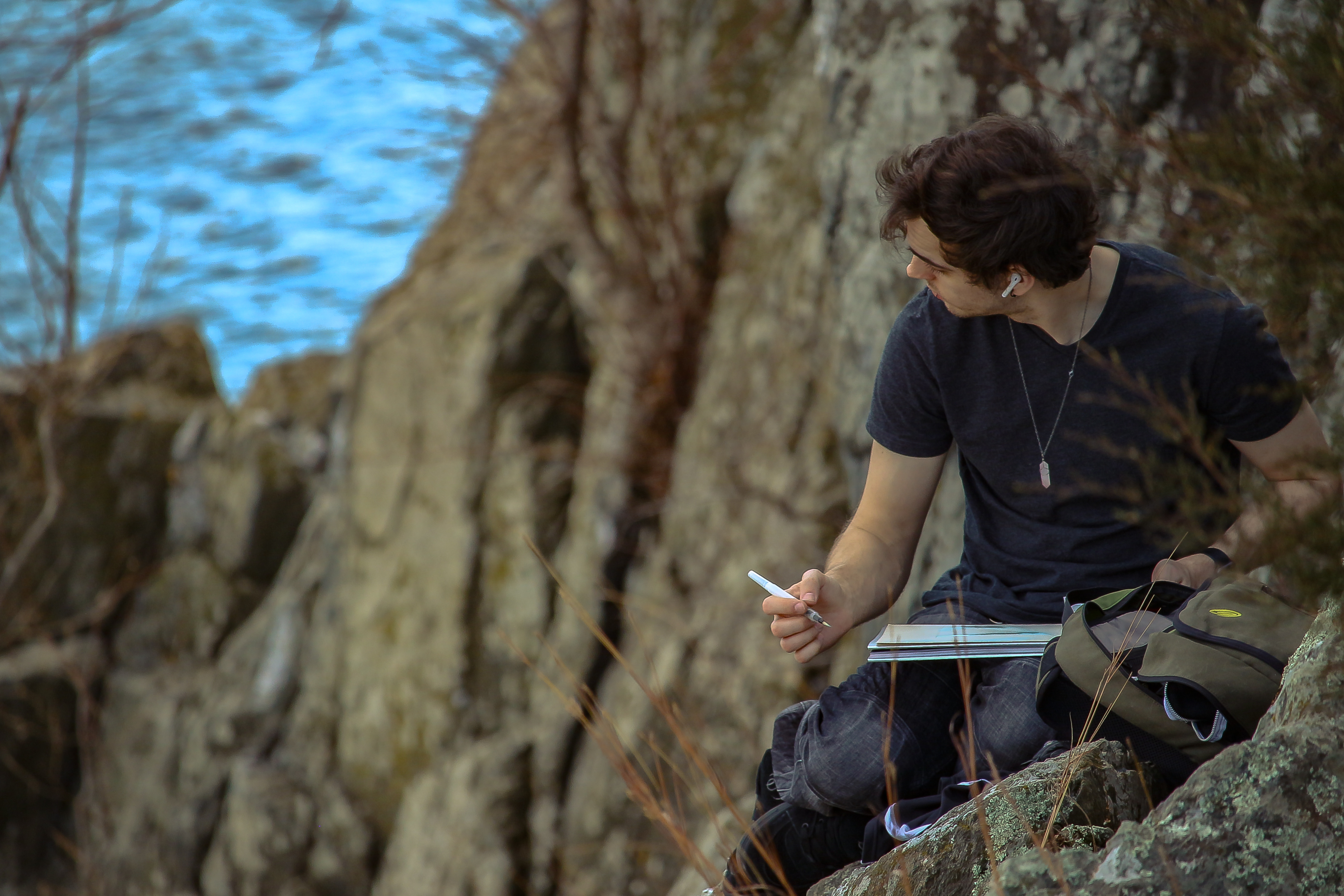 Something I Should Write About

He came to me in an obscenely ridiculous yet altogether mystical way.
I was unsure at first, hesitant.
He stood on the street, startled me as I walked out into the night.
Serendipity enters my life so often and luxuriously.
His grip on me when we first embraced was firm, and I smelt his smell for the first time.
That rich earthy smell combined with human sweat and a smile.
As we drove and he spoke I felt the universe converse with me, I heard mother nature talk to me.
Yes this is for you, this gift is for you. And the hours to follow where exactly that, a gift.
I felt his touch through out the night, a graze here, a gentle nudge there, and I craved him, desired him if you will.
When we were finally alone he played for me a flute, a tune so mesmerizing. The bamboo lingering close to his lips, his breath, breathing. Breathing He is so wonderful at breathing.
When he finished, we started.
The fire lit, his hands on my body. Quite like nothing I have ever experienced before.
Where ever his hands fell upon me, I could feel, even see this magnetic energy pulsating from him to me.
Unexplainable, magic at its purest form.
His lips, so soft on mine, tasted like strawberry jam, but not the strawberry jam you buy from the grocery store.
This strawberry jam was that of your mothers or your neighbors home brew.
The kind they make from scratch and store in old jars.
You feel the warmth, the love poured into making that jam.
You can see, or at least, I could, in those intense blue eyes, the care that was him.
He stated to me in our first interaction, You have no idea what you are getting yourself into Its great.

And I really didnt. I had no idea.
Even now as the remnants of his breath lingers on my body mixed with his earthy musk that evolved my sweat with his, I still have no idea what all of it was. And I dont want to know, I dont need to know.
No idea But it was exactly what I needed. 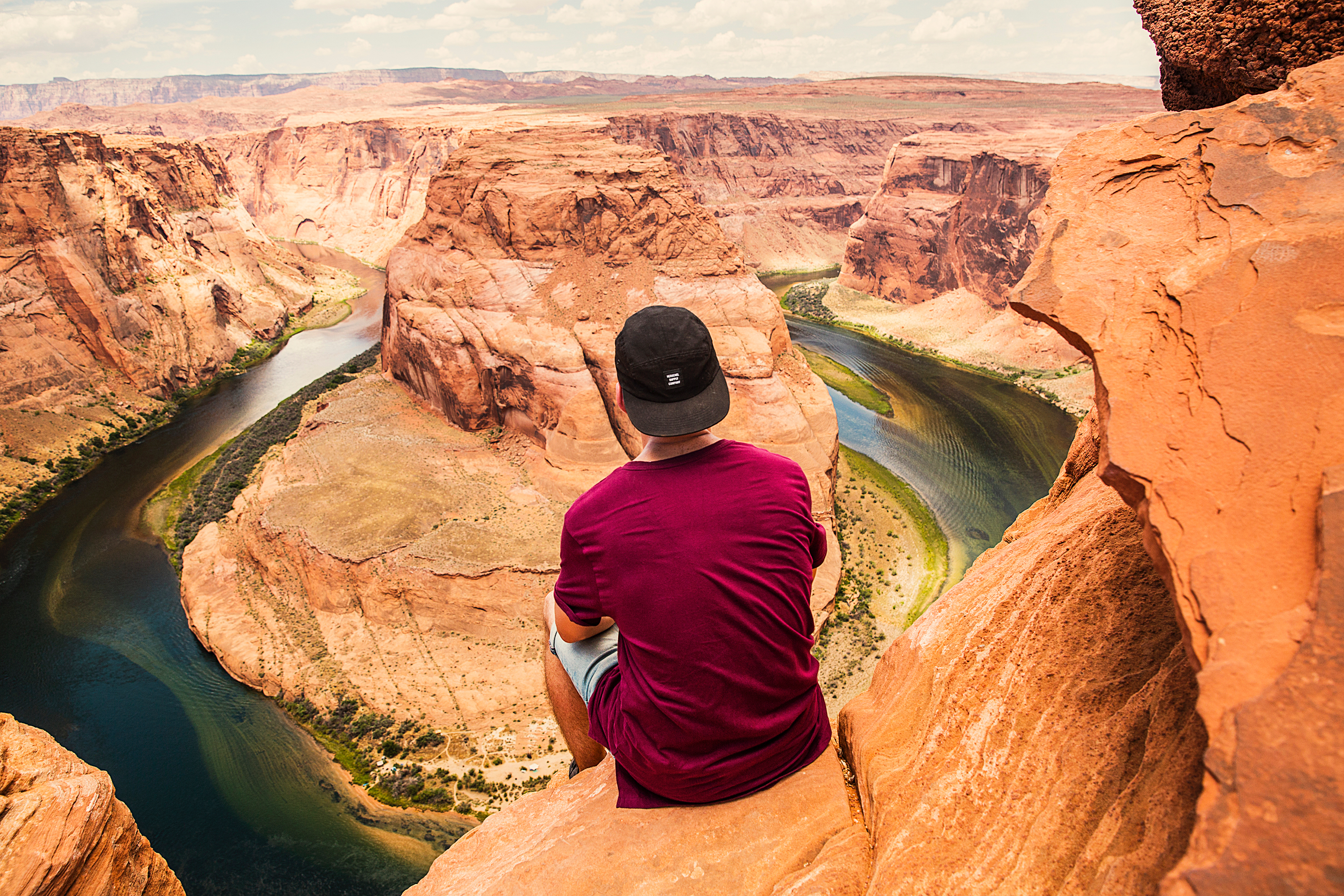 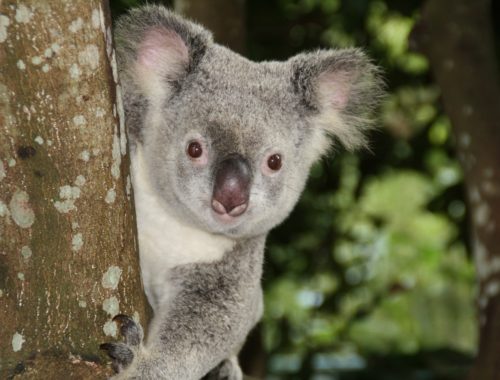 Top Ten Awesome Things To See (and Do) in Australia