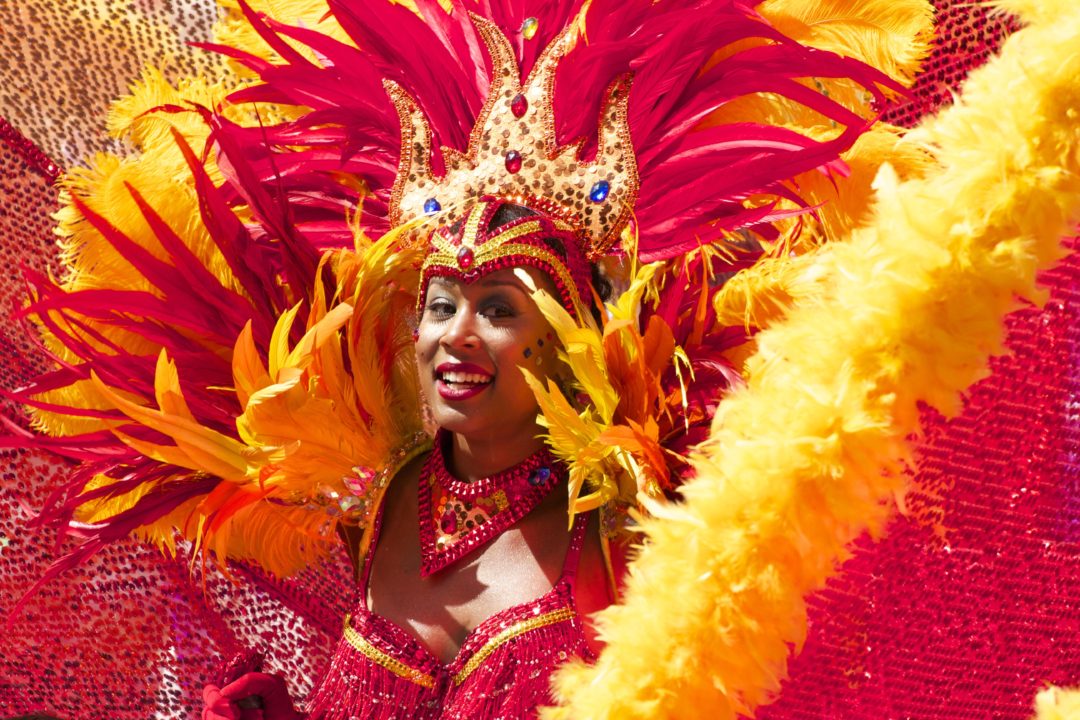 The Most Popular Festivals Around The World in February

Summer is still a long way off, but with all the holiday rush behind us now, February is still a great month for that short & sweet vacation. What’s a potentially awesome thing to do on a vacation during this time of year? Go to a festival! There is no shortage of festivals happening worldwide this time of year. Joining in on a city’s festivities will give you a more immersive cultural experience in a very unique and exciting way. Here, we’ve picked out some of the most popular festivals around the world that take place in February.

Pack your bags; we guarantee that this list will fuel your wanderlust.

The Rio Carnival Festival in Brazil is also known as the “Celebration of Life,” and it takes place throughout the whole country.

The festival is famous for parading colorful floats surrounded by drummers, dancers, and singers all dressed in elaborate costumes. This festival unites the country into one big, colorful party, and is considered the biggest carnival on Earth, with 2 million people celebrating in the streets each day. 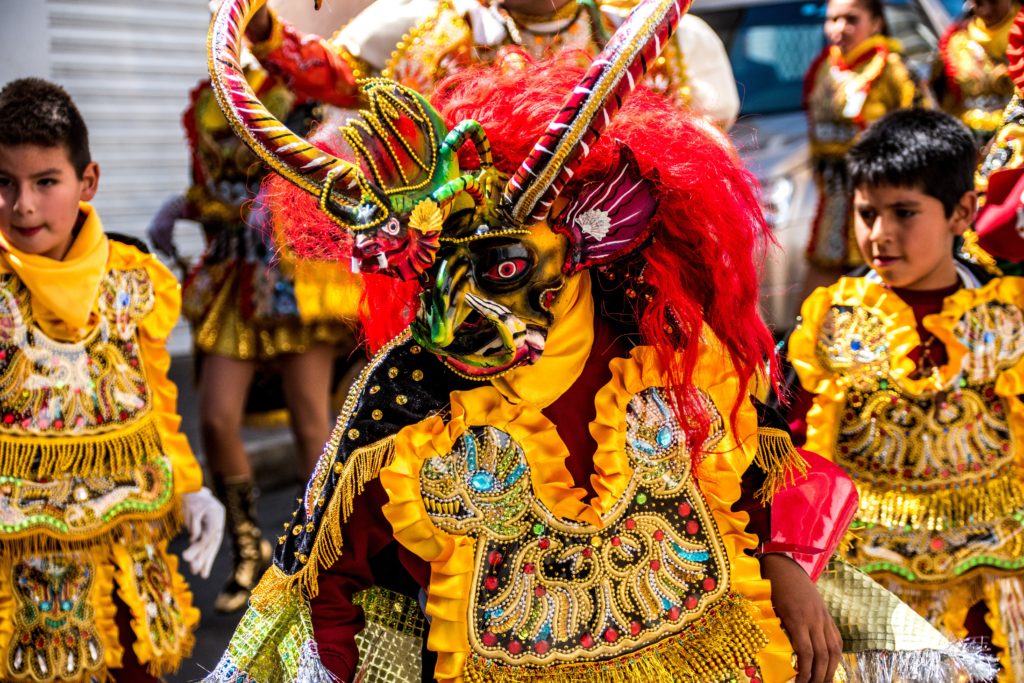 Celebrated in the city of the same name, the Carnival of Oruro is a 200-year-old religious celebration held annually that showcases folklore dances. The festival is on UNESCO’s list of Masterpieces of the Oral and Intangible Heritage of Humanity. The festival was initially an indigenous festival, but was later converted to incorporate Christian beliefs.

Diablada is the leading traditional dance of the festival. With 10,000 musicians and over 20,000 dancers, the festivities can last up to 20 hours nonstop. 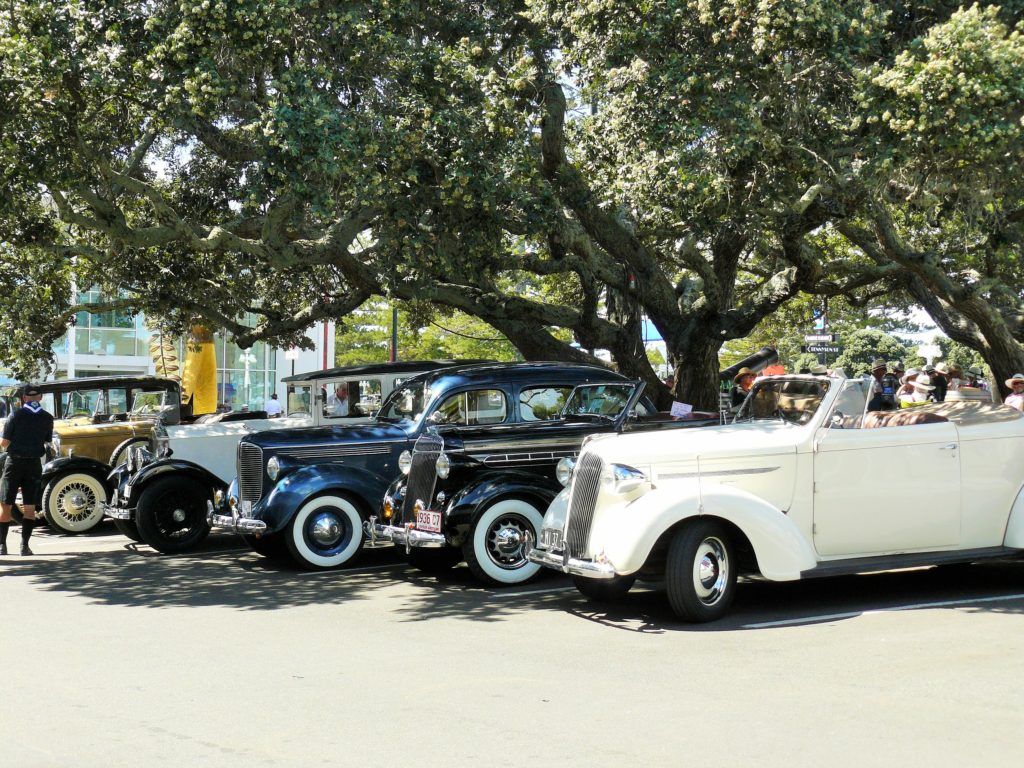 After a horrible earthquake in 1931, the city of Napier is now rebuilt in its famous Art Deco style. Every February, the city is filled with people dressed in Deco style riding on old, classic cars, providing the perfect backdrop to this unique festival and attracting visitors from around the globe.

This festival celebrates the “rebirth” of the city after the devastating earthquake. 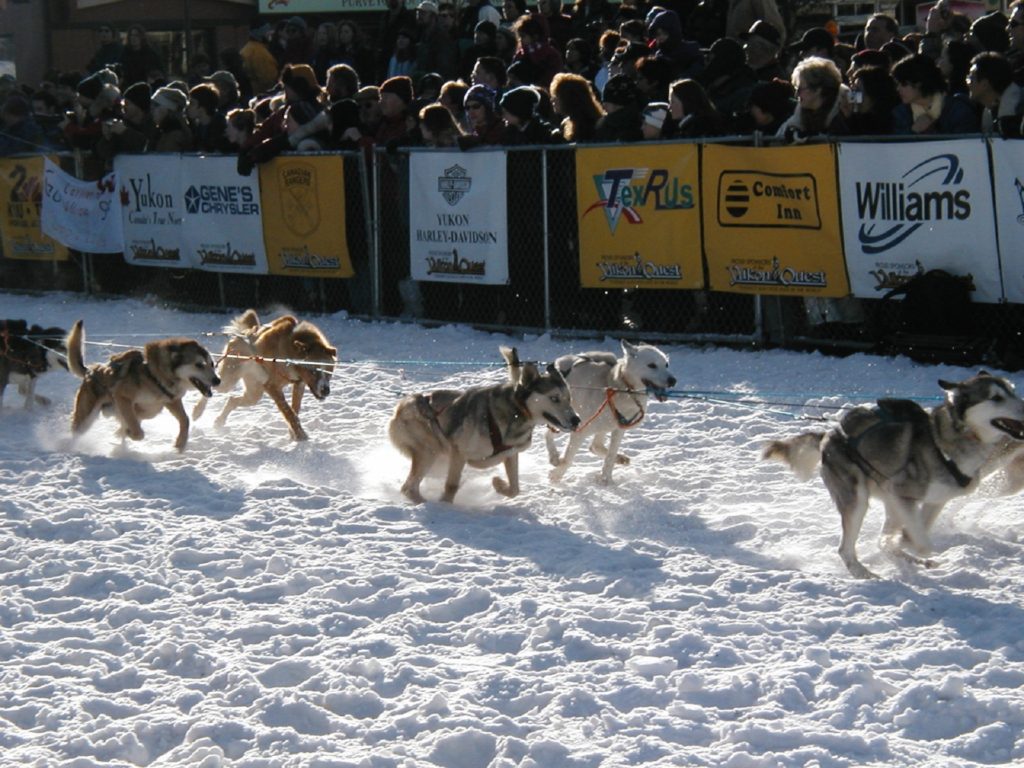 The town of Whitehorse, a famous 19th-century gold mining town, is the finish line of the annual Yukon Quest International Sled Dog Race.

The race starts in Fairbanks, Alaska, running along the Yukon River. The Yukon Quest is considered as the “most difficult sled dog race in the world,” with some even calling it the “toughest race in the world”—in some ways tougher than the notorious Iditarod—primarily because of harsh weather conditions and the difficult trail. 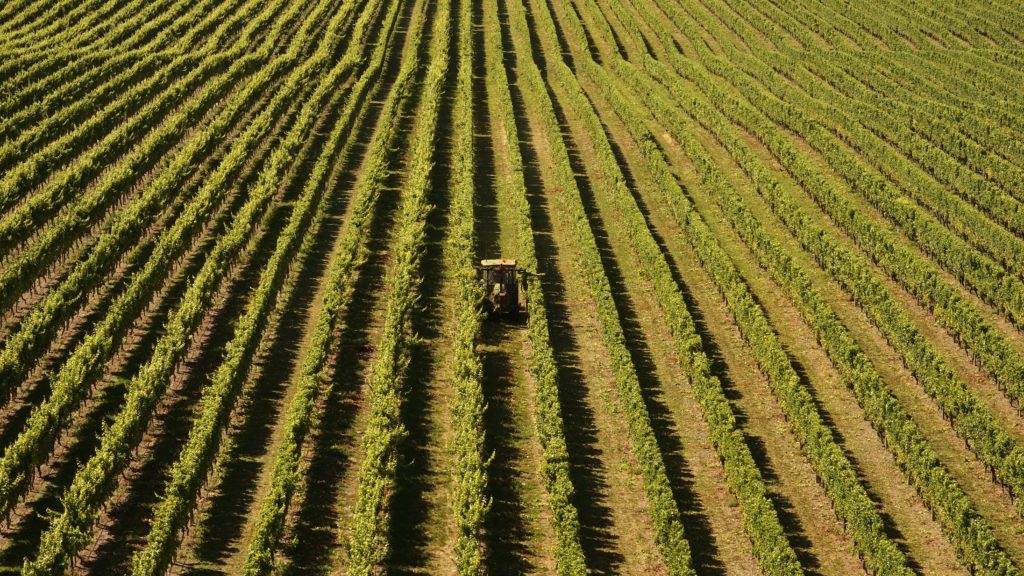 The Marlborough Wine Festival boasts the most successful and longest-running wine festival in New Zealand.

The festival showcases over 200 wines from 40 different wineries and also features New Zealand’s leading performers, who provide entertainment for the festival. 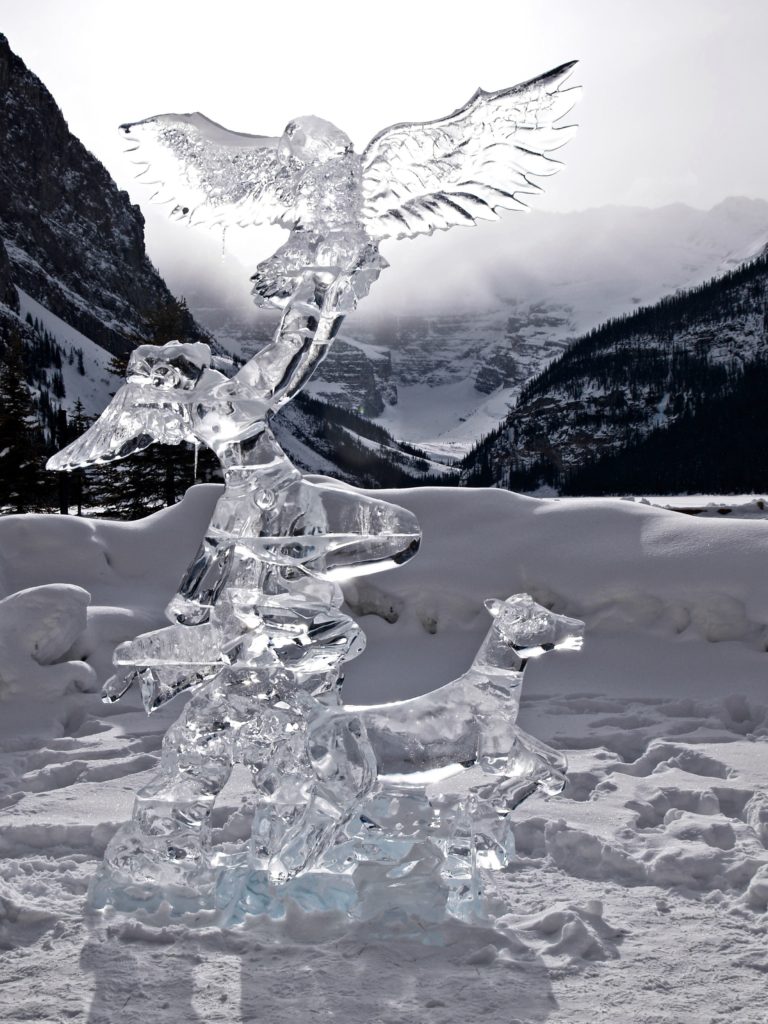 They also have a huge snow park, the Snowflake Kingdom, with several snow sculptures and ice slides. Another famous site is the Crystal Garden, also known as the Confederation Park. This site features ice lounges, musical concerts, and also hosts ice-sculpting competitions.

Across the Crystal Gardens, you will find the Rink of Dreams, an ice-skating rink that hosts dance parties, interactive art displays, and skating shows throughout the duration of the festival. 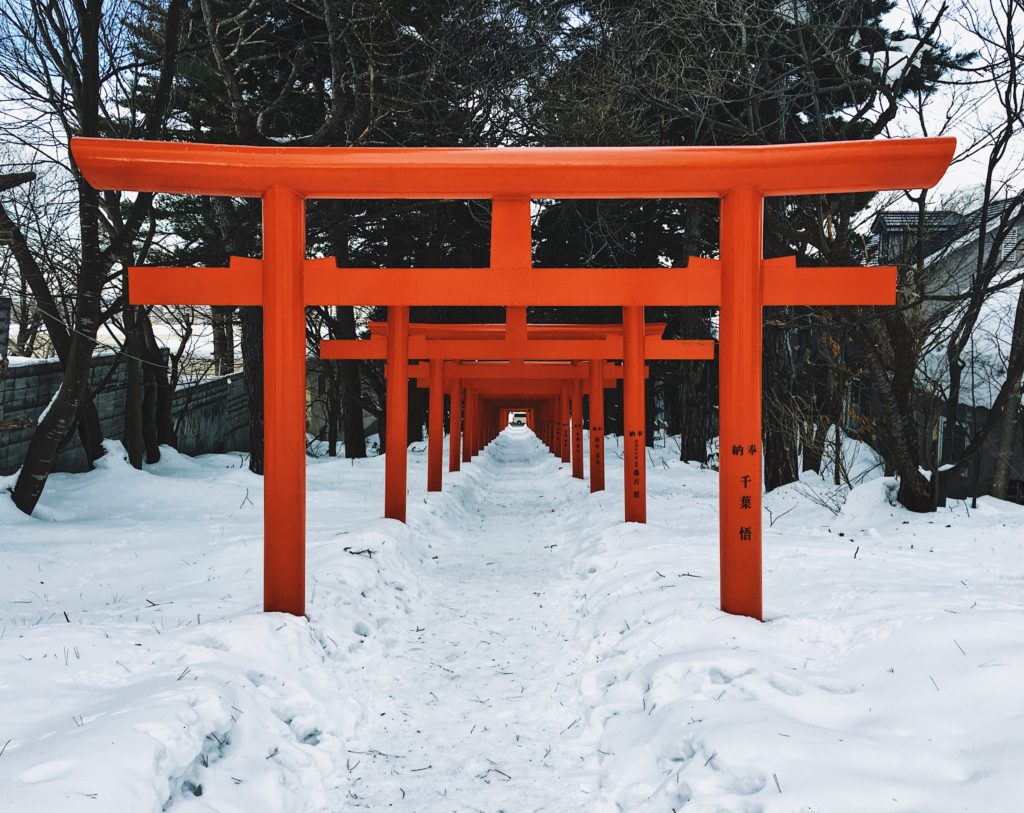 The Sapporo Snow Festival is an annual celebration held for seven days in Sapporo, the capital of Hokkaido, Japan’s northernmost prefecture. The main sites of the festival are Susukino, Tsudome, and Odori Park.

As one of the largest winter events, this festival is also known for its distinctive style. Back in 2007, 2 million people visited Sapporo to join in on the festivities. This festival also hosts an International Ice Sculpting Event where, in 2008, 14 teams from different regions around the globe took part.

The snow festival started as a one-day event back in the 1950’s, when high school students built snow sculptures in Odori Park. 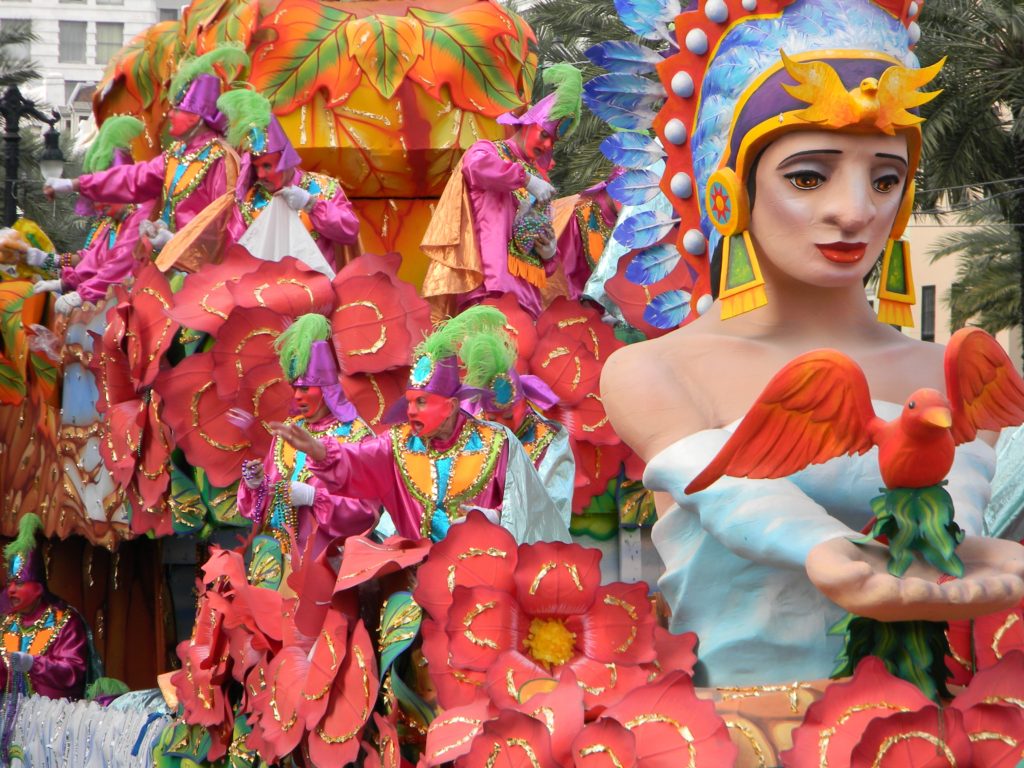 This world-famous festival is celebrated for two weeks before Ash Wednesday, the start of Lent for Christians.

This event is known for its colorful and lively parades lined with colorful floats. There are several parades that march each day (if the weather permits). The largest and most elaborate parades happen during the last five days of the celebration. Many events occur in the final week of the celebration throughout New Orleans and its surrounding communities.

Social clubs, called krewes, organize these events and the parade routes each year. People aboard the floats toss throws to the crowd below. These throws vary from colorful beads to inexpensive toys. Sometimes, even lingerie is thrown!

Wherever you travel, taking part in festivals like those on our list will definitely spice things up on your adventure. Not only will you have a better trip, you will also undoubtedly have a deeper connection with the place, the local people, and their culture.

Whether you’re partying in New Orleans or cozying up in some classy hotel in the city of Napier, a rich, unforgettable experience is guaranteed. 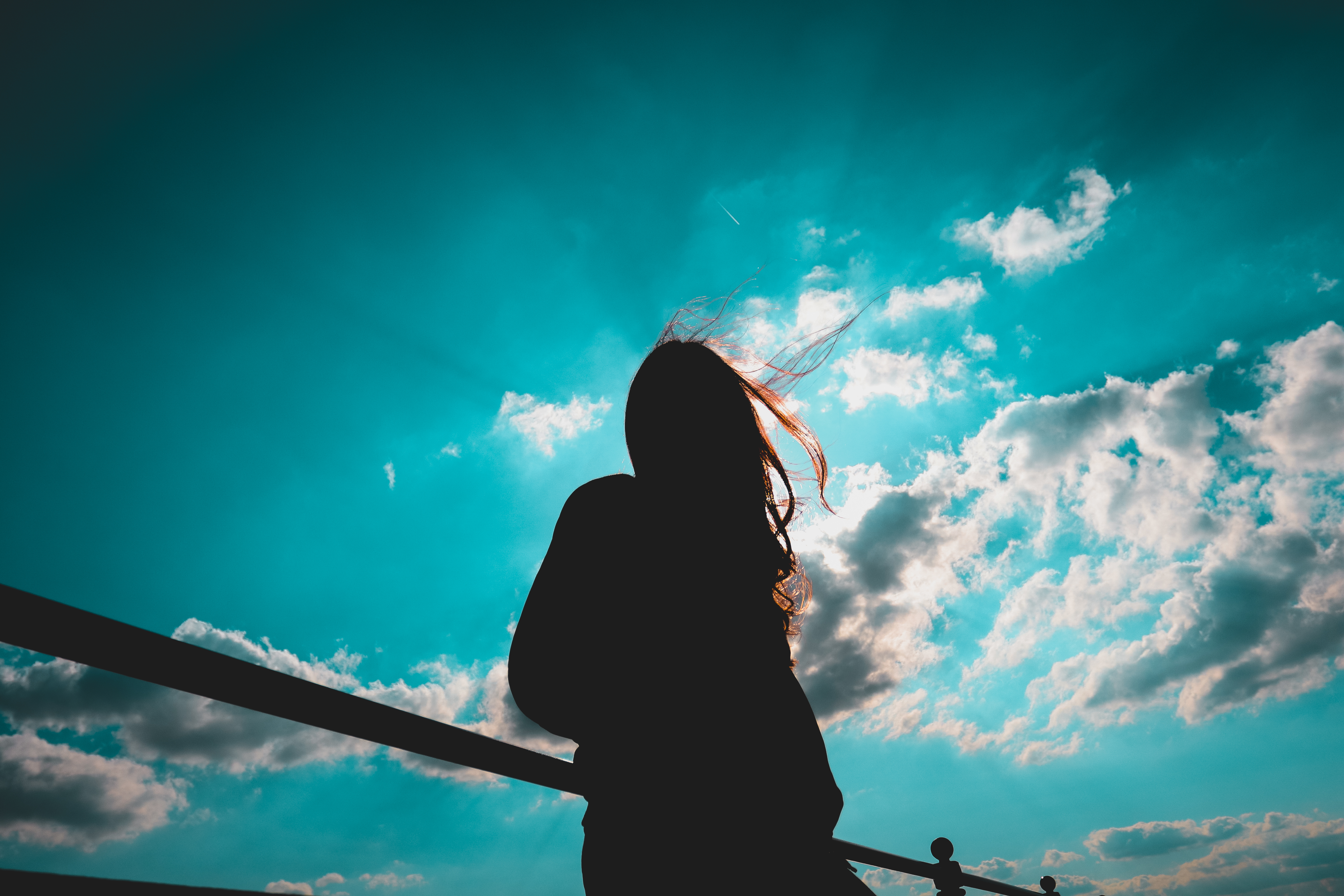 A Love Letter to Arizona’s Skies 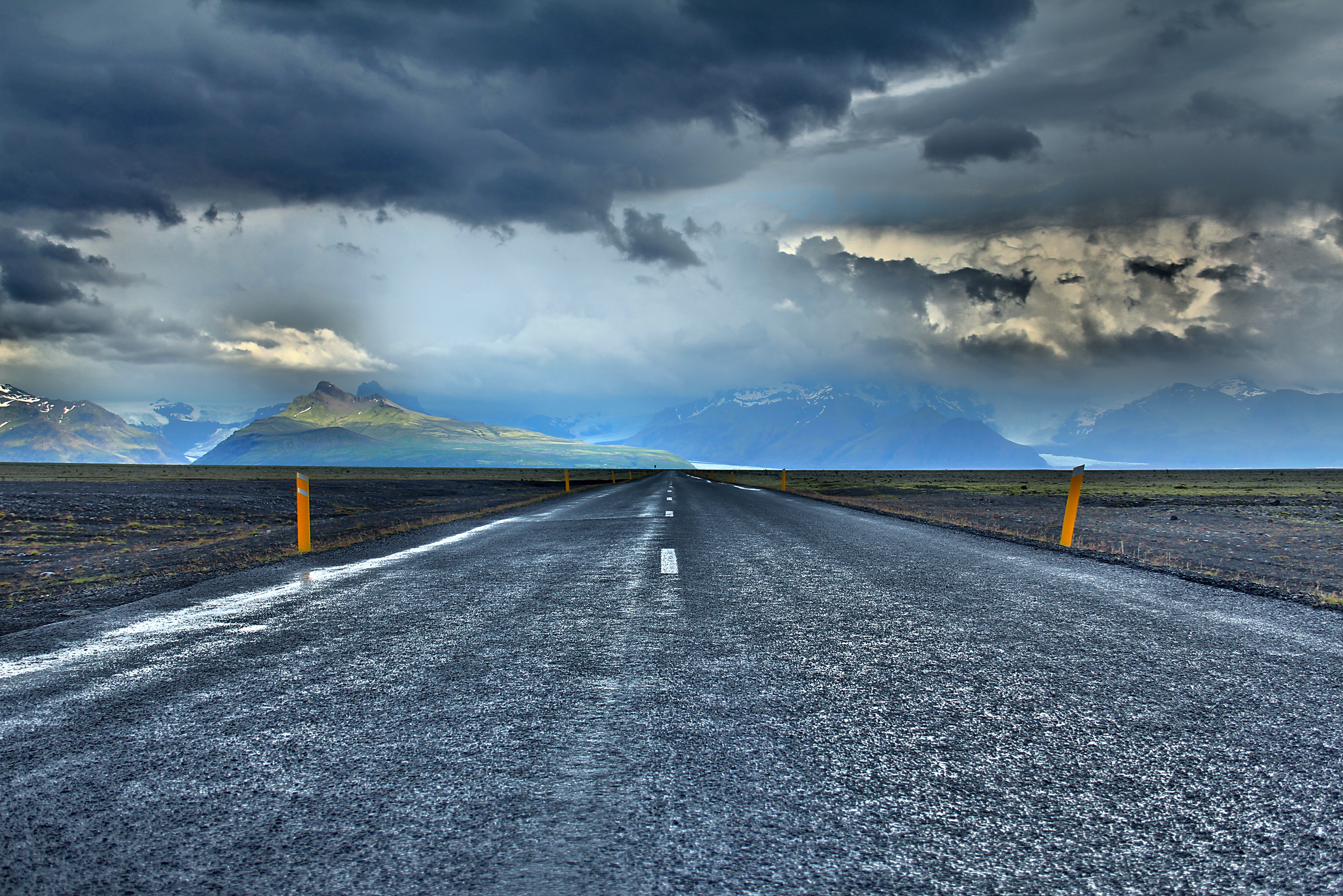 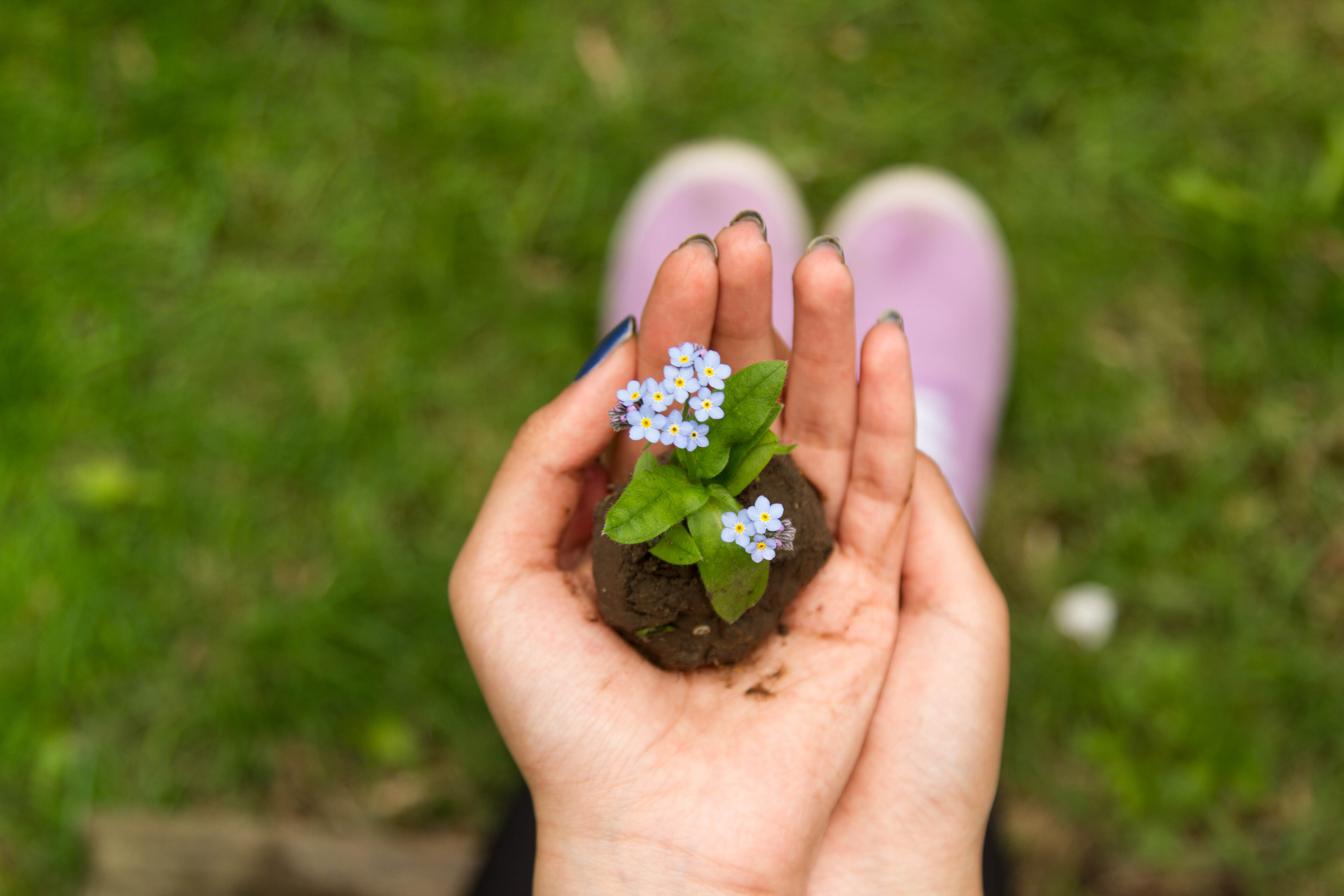