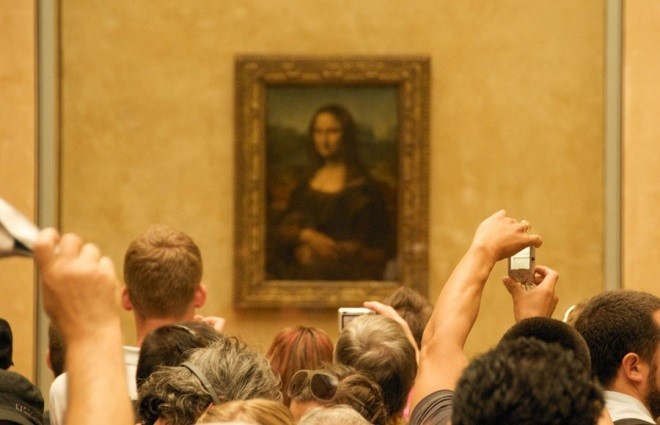 The Most Overrated Tourist Attractions Around the World

Traveling across the globe only to be disappointed is probably the worst thing that could ever happen to a traveler.

For years, many people’s travel dreams have been monopolized by the media with famous, overrated tourist attractions that don’t actually live up to their hype.

They’re iconic, they’re visited by millions, but they’re probably not worth the price of admission (and the hordes of fellow tourists you’d be dealing with).

Here is our list of the most overrated tourist attractions around the world.

First of all, the painting is a lot smaller than what it looks like in pictures and movies.

You can’t get near it either.

Besides the mob of people that will always be in the way, the painting also has security guards near it on standby. Besides, you already know what it looks like.

If you happen to be in Paris and you really want to visit museums, we highly recommend the Musée d’Orsay, especially if you’re a fan of Vincent van Gogh. 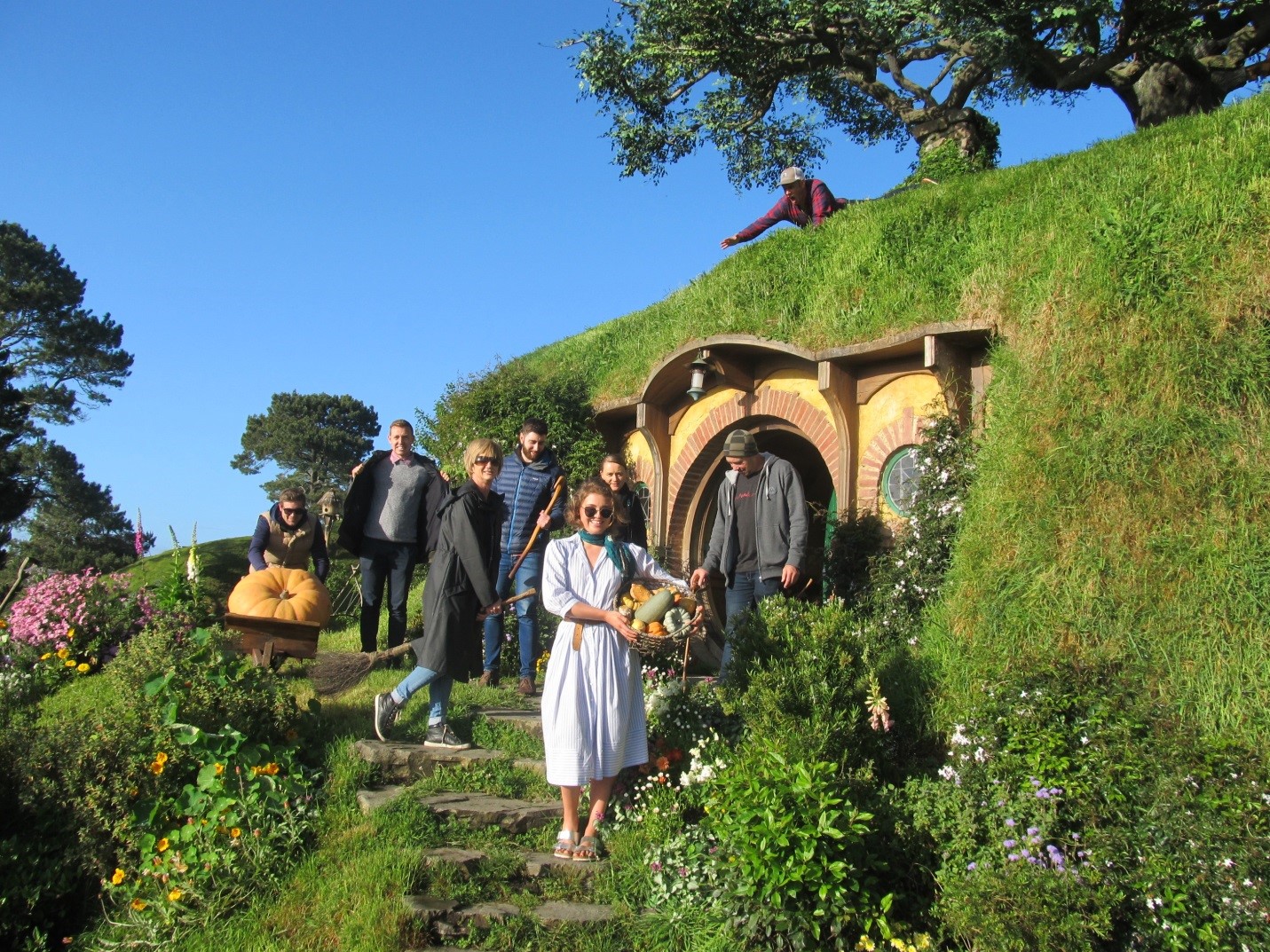 Of all the beautiful, natural landscapes in New Zealand, this movie set filled with fake buildings is one of the most popular tourist attractions in the country, which is really a shame. T

here are tons of places to go to in New Zealand that are more worthwhile than this tourist trap.

If you really are a “Lord of the Rings” fan, it’s still a pretty interesting place – assuming, of course, that you don’t mind the flocks of tourists because this place draws in all sorts of people, fans or not. 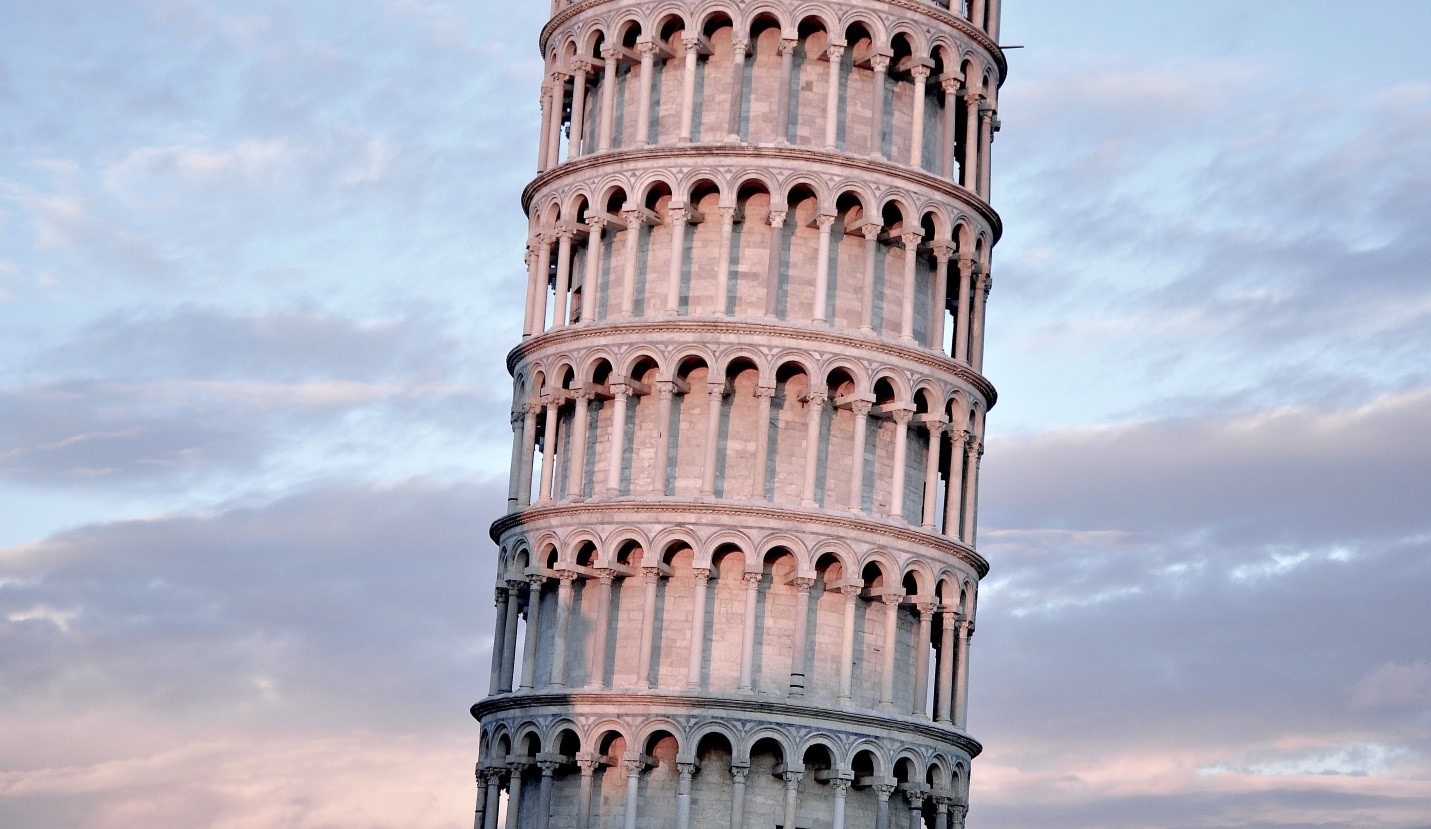 Wow, so it actually leans.

You don’t need us to tell you that this tourist destination is highly overrated. If you have already been to the more interesting places in Italy (Positano, for example), then by all means go.

Spend money waiting in a long line to see a slanted old tower so you can do the “I’m fixing/pushing the tower” pose to show off on social media.

Otherwise, there’s really nothing much to do here. 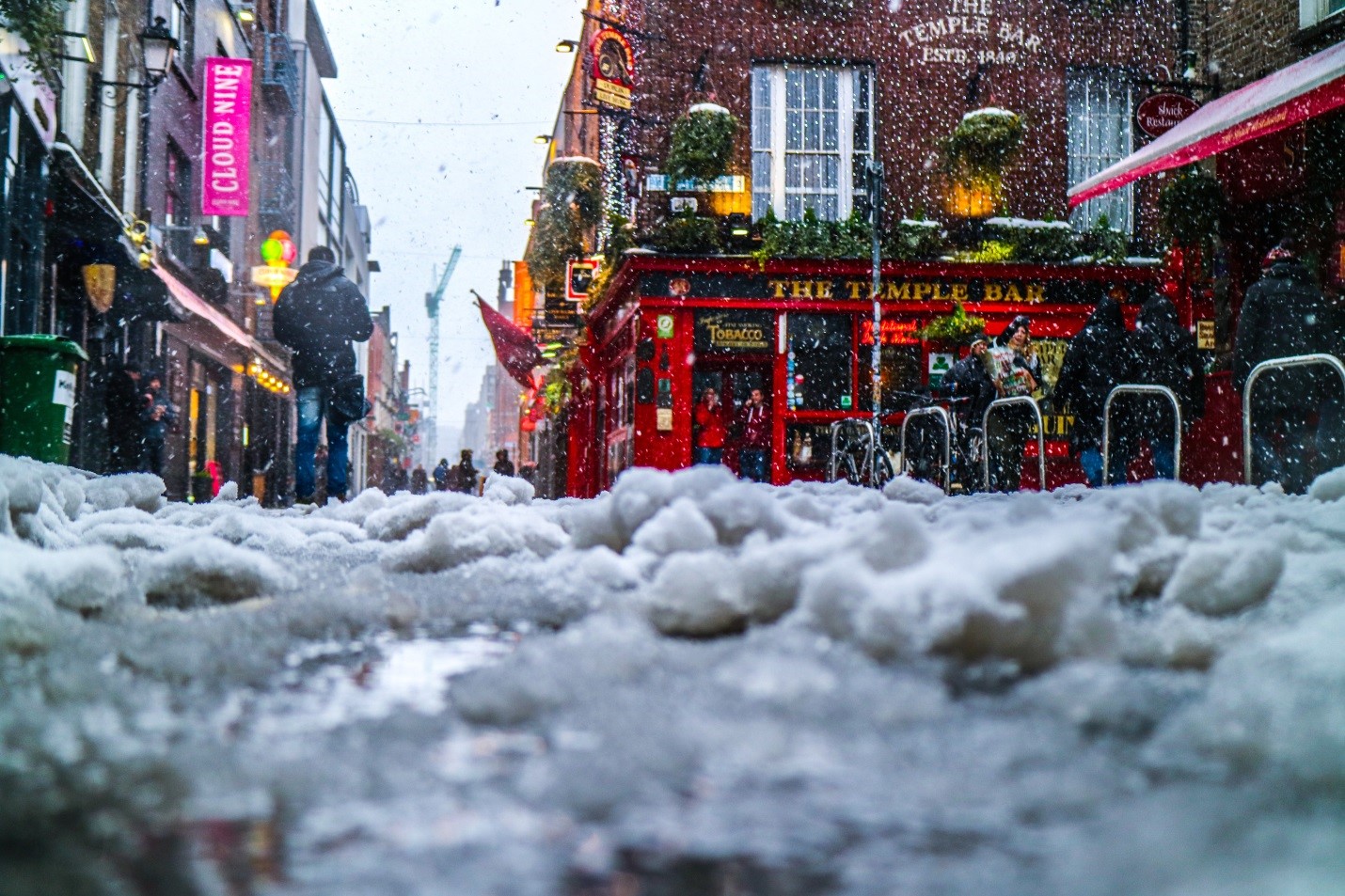 Dublin is widely famous for its pubs which are kind of like little cultural centers throughout the city.

Temple Bar is the first that comes to mind for tourists who are looking for an authentic “Irish pub” atmosphere but, that said, it’s not really the best place to check out. It’s more a tourist trap for people who don’t know any better.

If you want to experience the Irish pub culture, there are lots of pubs within walking distance of Temple Bar that offer a far more authentic ambiance for a better price. 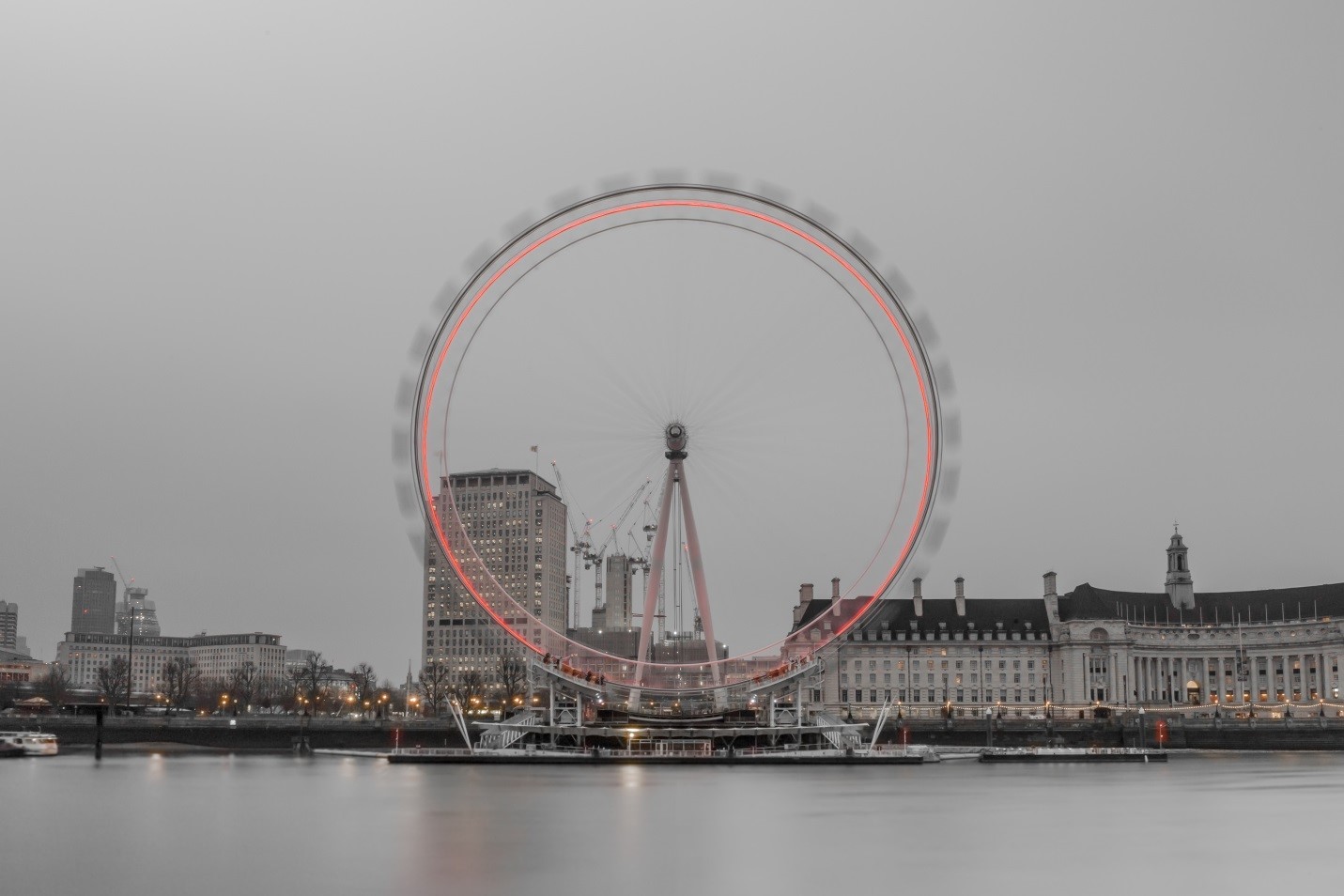 It’s a bit sad that a giant Ferris wheel is one of the first tourist attractions that people think of in a city filled with historical landmarks, museums, and other magnificent attractions.

While it provides a great bird’s-eye view of the city, there are far more interesting places to go to in London. And no, a flashy giant Ferris wheel that dominates the London skyline is not one of them. Unless, you know, you’re really into Ferris wheels and/or aerial photography. 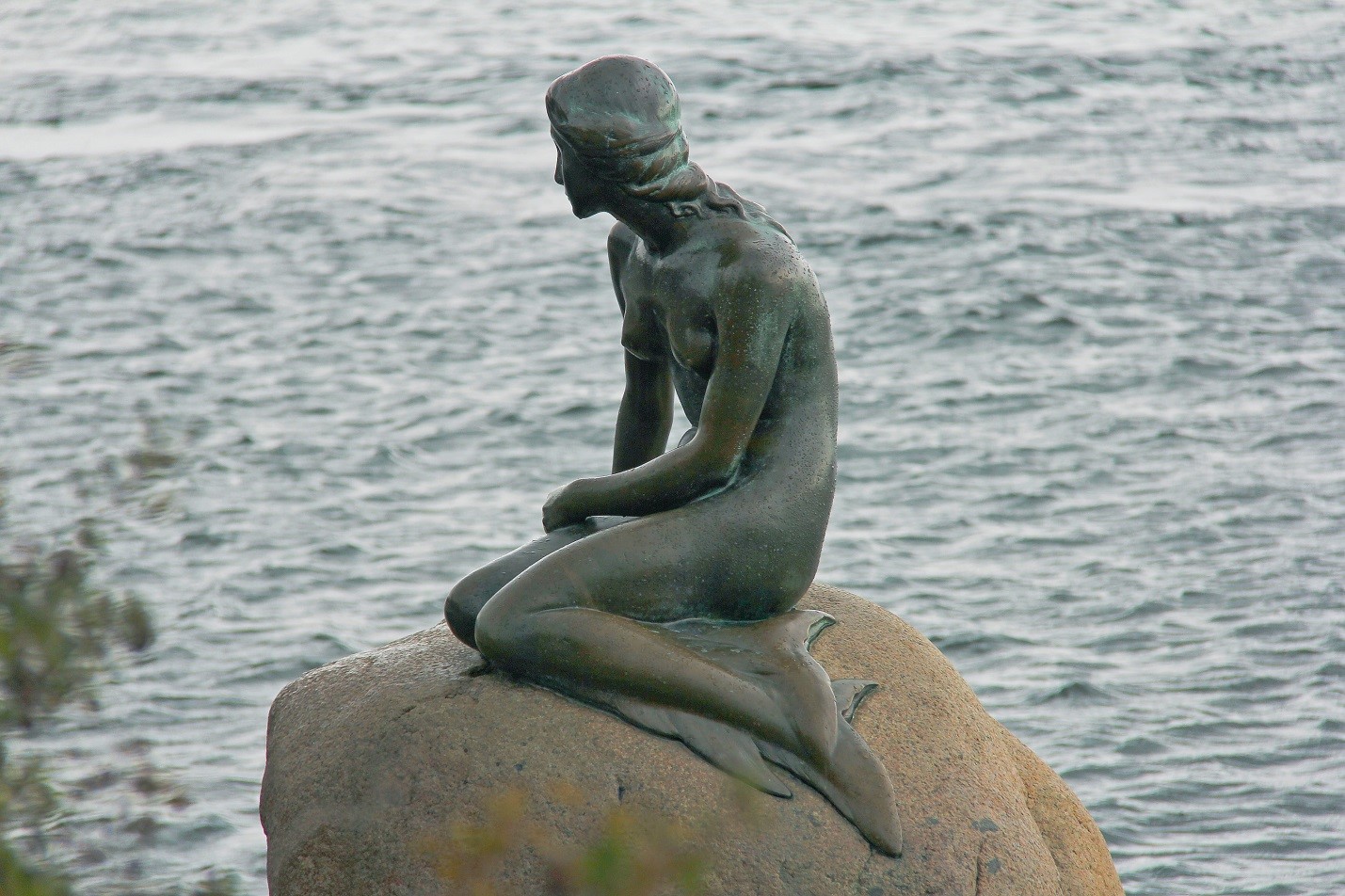 Don’t get us wrong – the Little Mermaid sculpture in Denmark is remarkable.

It’s a bit tinier than you’d expect, but remarkable nonetheless.

But there’s nothing you can really do here besides take pictures of it. Also, the real Little Mermaid sculpture is kept indoors to protect it from vandalism; this one in Denmark is just a replica!

Not only that, at least thirteen other copies of the statue can be found elsewhere in the world, so it’s not as unique as some people think it is. 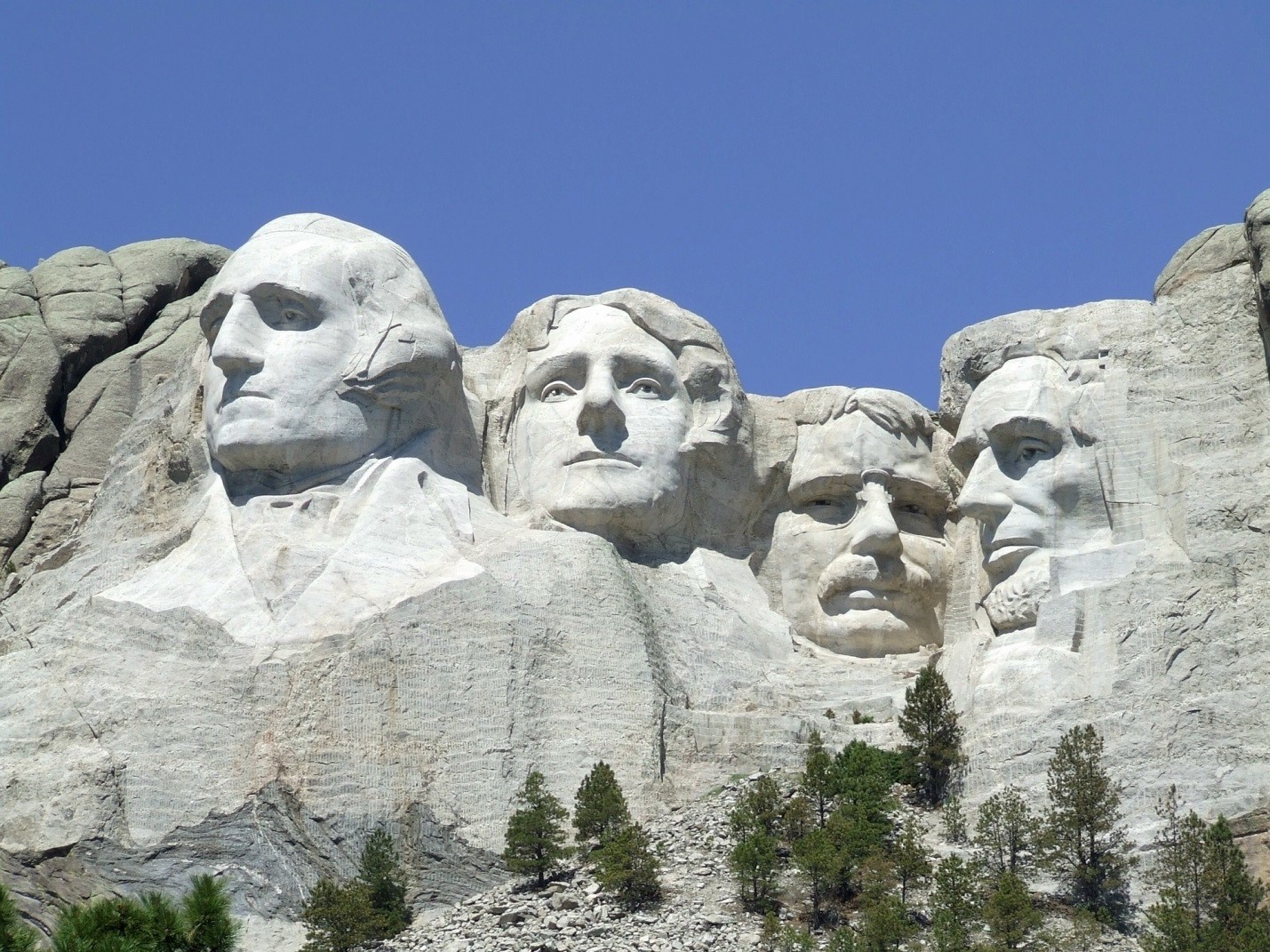 If you love traveling to the middle of nowhere to see an unfinished rock sculpture on the side of the mountain, then Mount Rushmore is for you.

And yes, you read that right.

It was initially intended to be a whole-body sculpture until insufficient funding forced the project to a halt.

It’s also situated on sacred Indian land that the government promised to give to the Native Americans, but they went the other way, using it instead for this ambitious sculpting project. 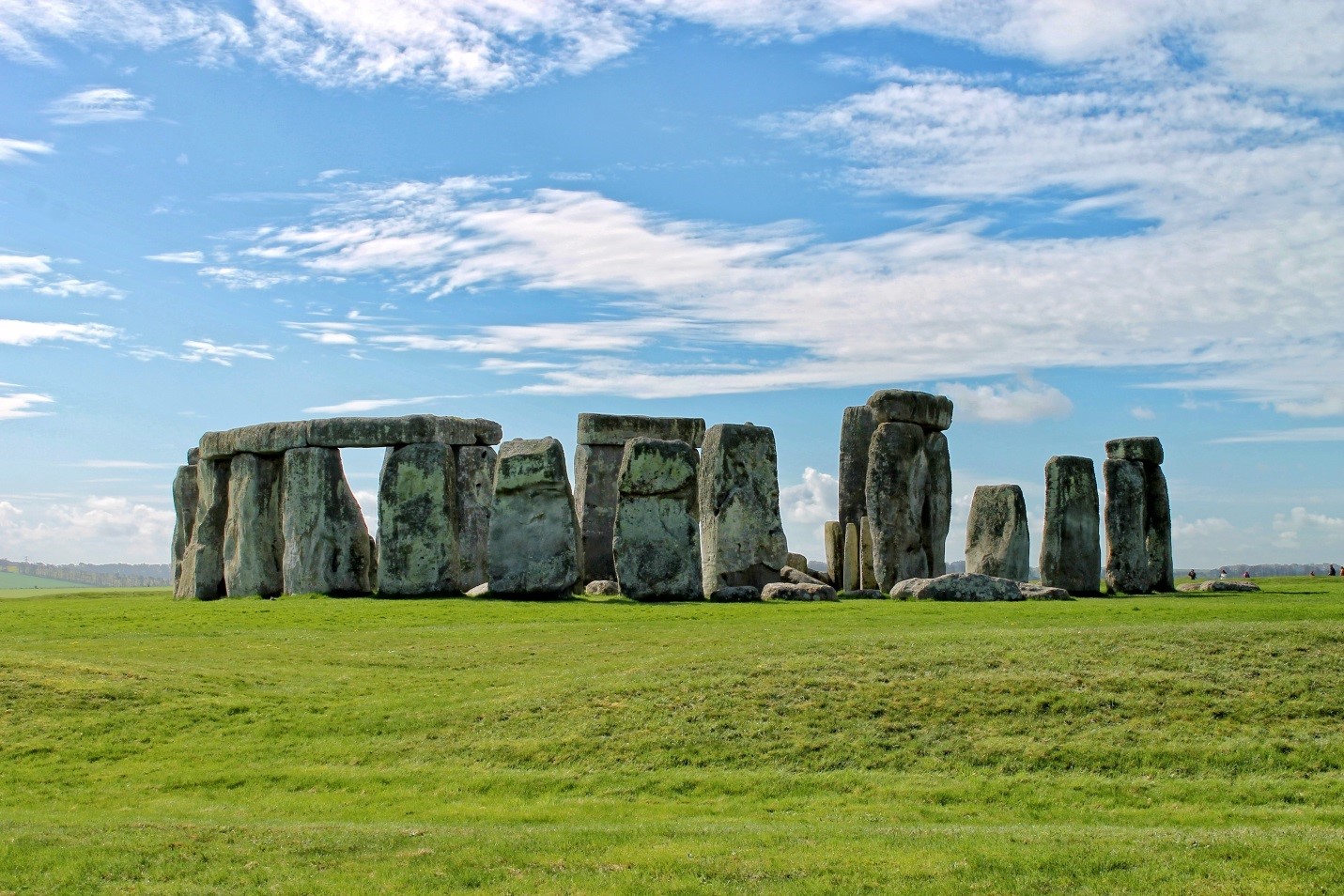 The mystery and appeal of Stonehenge have all but vanished because of the huge crowds of tourists, designated pathways around the area, and the nearby busy highways.

Movies, stories, and alien conspiracy talk on TV really hyped up the place.

Now, you can’t touch or even go near the actual stones. And because of all this, it feels more like a tourist trap than an ancient wonder of the world. 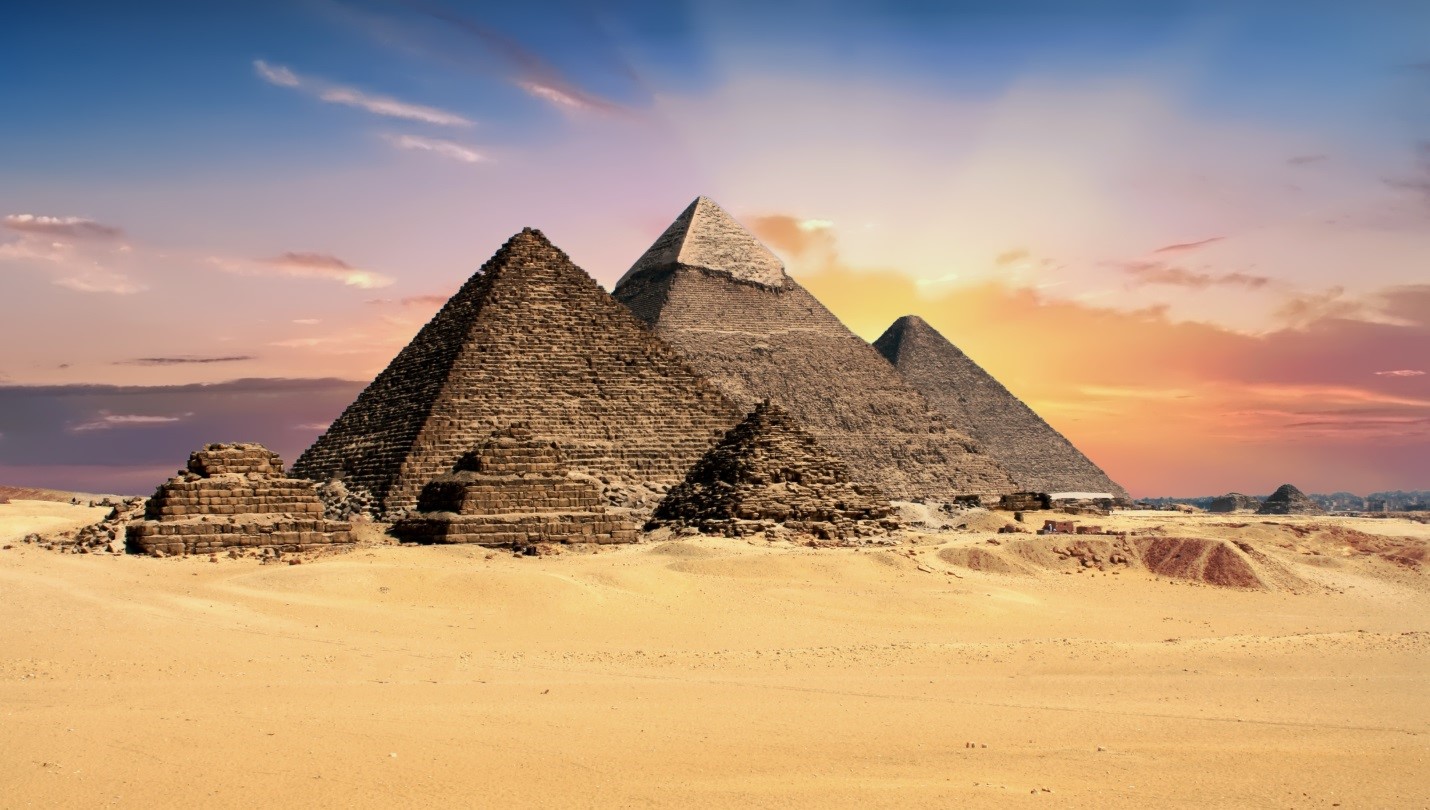 Another wonder from the ancient world, the pyramids of Giza have long been the subject of movies, books, and postcards, making it a popular bucket list destination for most people.

And yes, they’re on our list too, so you may end up leaving a bit let down.

If you’re thinking that the pyramids are in the middle of the desert and surrounded with an ancient Egyptian sort of vibe, well, newsflash: it’s located just beside the city.

So not only will you be hard-pressed to find the perfect camera shot, but with its close proximity to the city, you can also expect there to always be a big crowd of fellow tourists.

You should also be wary of the vendors who harass tourists into buying their stuff, not to mention Cairo’s pollution, which is among the worst in the world.

Getting the chance that you might bump into a famous celebrity is one of the things that hype up Hollywood for tourists around the globe.

And besides the tour buses, there’s nothing really that interesting going on in Hollywood.

Well, at least not enough to make it an ideal travel destination.

The few interesting attractions and activities and the run-down look of the place have upset many excited tourists.

Even the renowned Hollywood Boulevard doesn’t live up to its hype. The souvenir shops and the overly expensive restaurants that line the place might mean breaking the bank just to get a taste of that (overrated) Hollywood experience.

Despite their notorious reputation, some of you may agree that these places still look tempting to visit.

If you happen to do so, don’t get your hopes up too high. Pack in more patience than expectations so you can still enjoy these popular (albeit overrated) travel destinations. 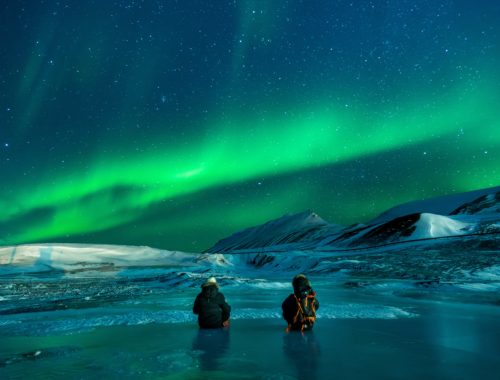 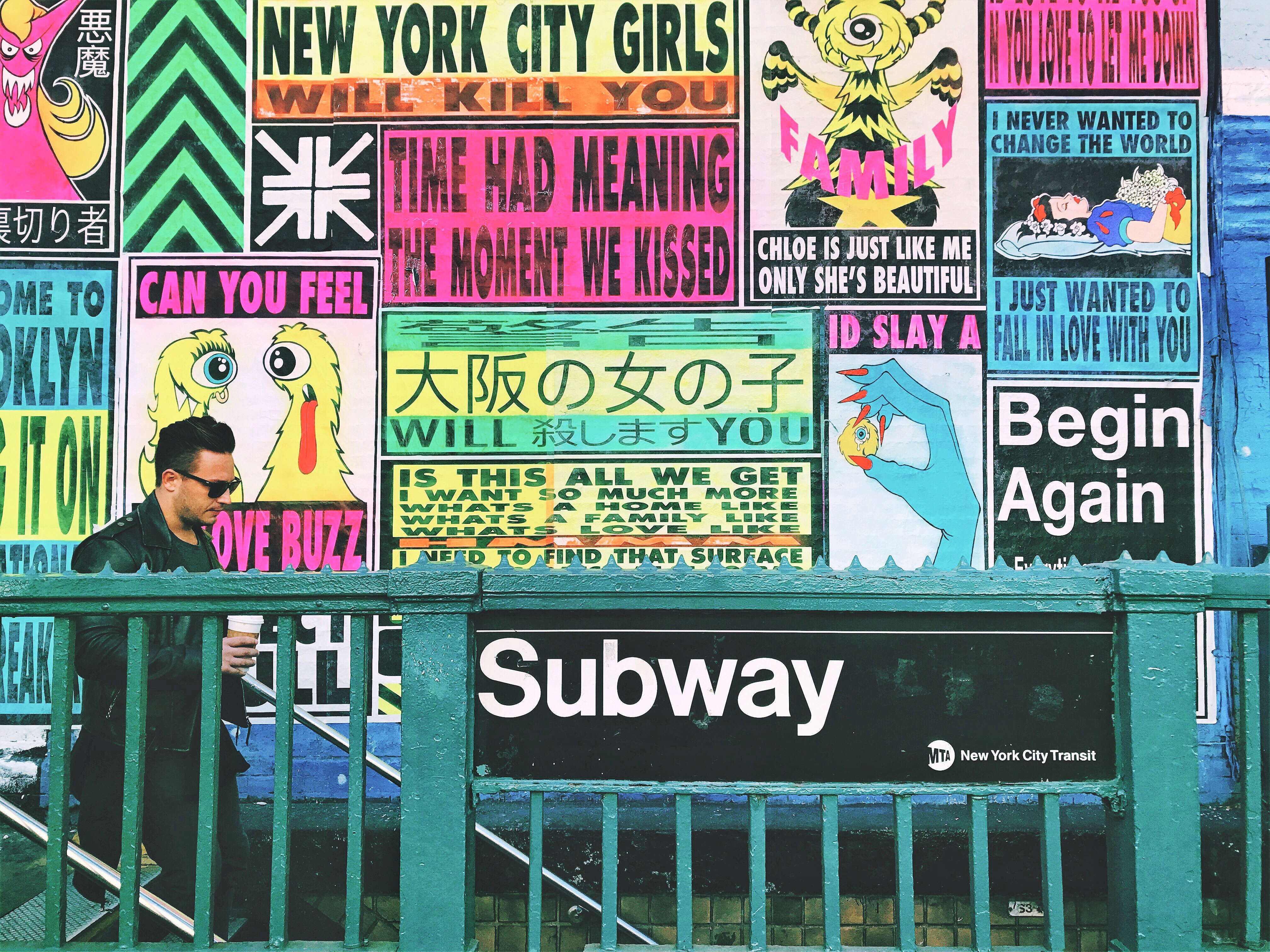 What youll come to miss about New York 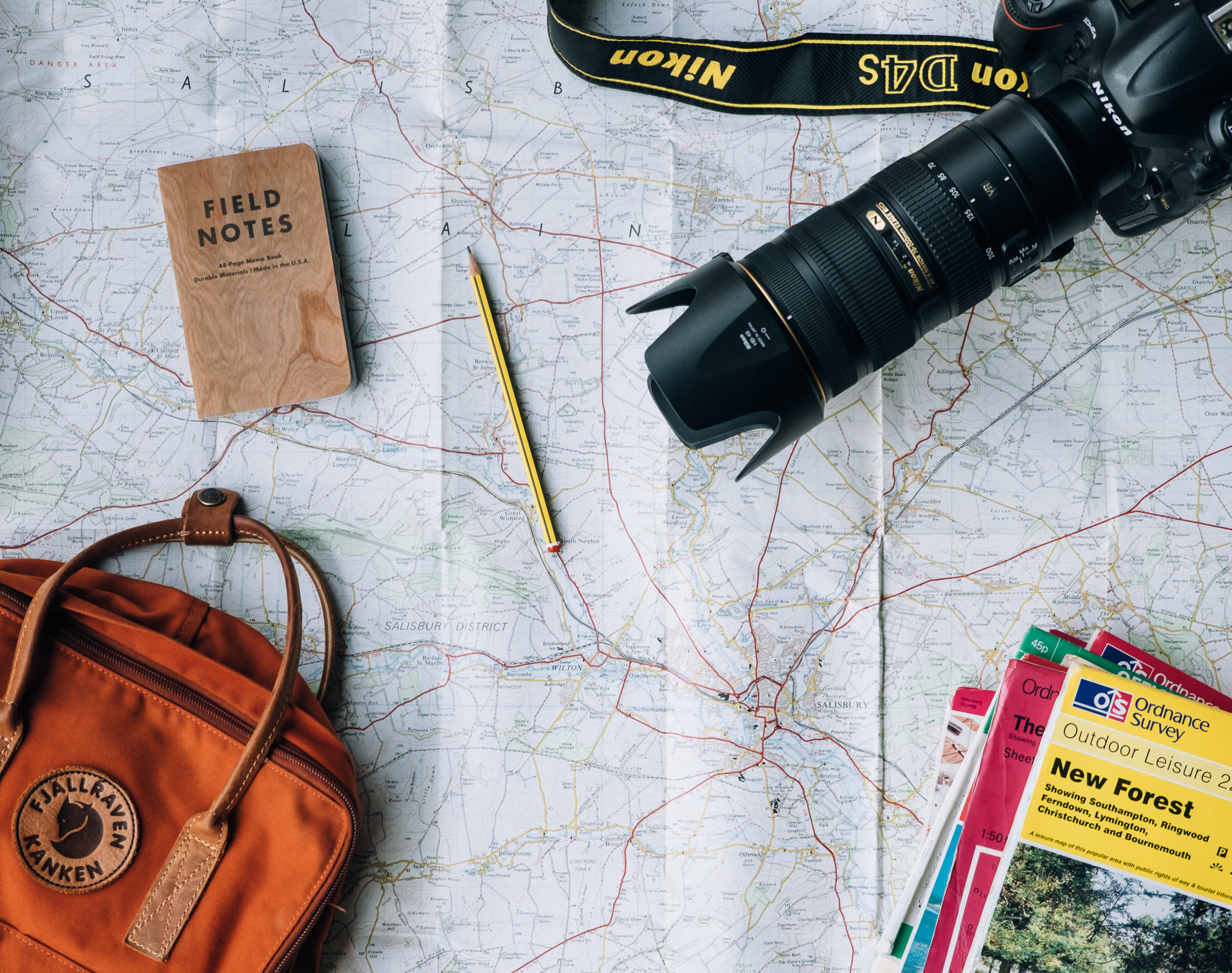