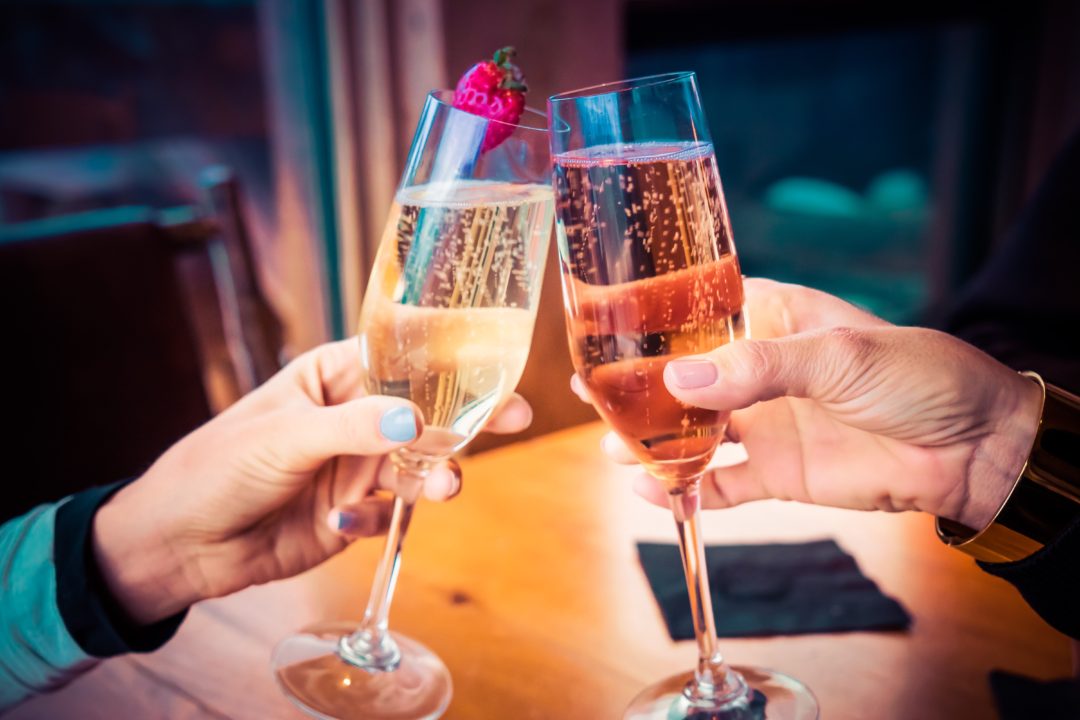 Better Places to Spend New Year’s Than a Crowded Bar

The day to usher in the New Year is fast approaching, and while you might not be 100% sure of your plans yet, you know you don’t want to spend your New Year’s Eve in a packed bar (again).

So if you’ve got your mind set on celebrating somewhere else, consider some of our suggestions for awesome places to travel to spend New Year’s; you may just have one of your most memorable New Year’s celebrations yet. 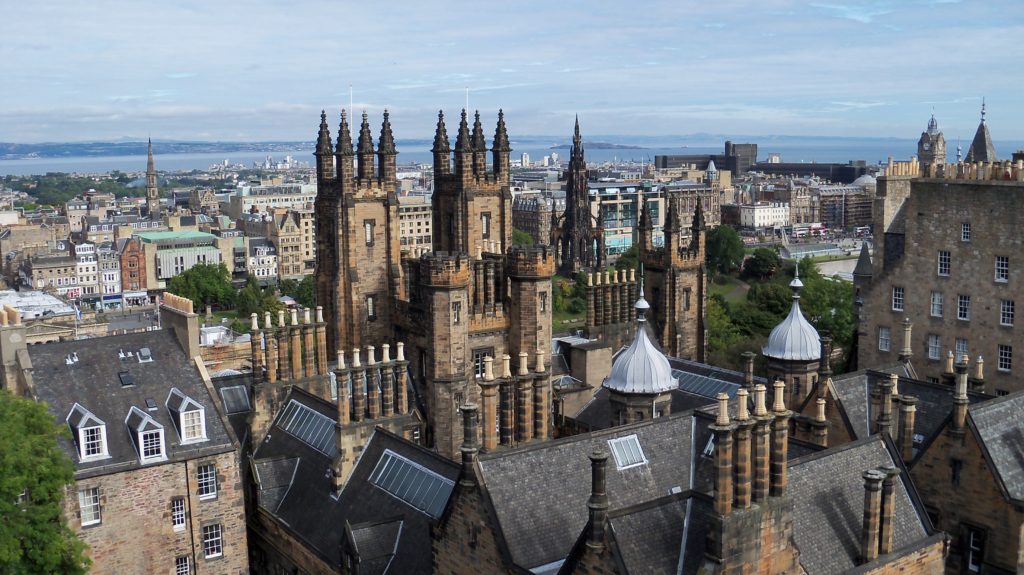 Famous for its 3-day celebration which kicks off every 30th of December, the streets of St Giles and South and North Bridge going to Holyrood Part are strewn with people carrying torches. Fireworks light up the night sky as they start the celebration.

The celebration continues on New Year’s Eve, where even more people flock to the streets and sing ‘Auld Lang Syne’ as they welcome the coming year. Imagine, thousands of people singing together!

What a sight to behold! This is truly one that you can put in the book for years to come. 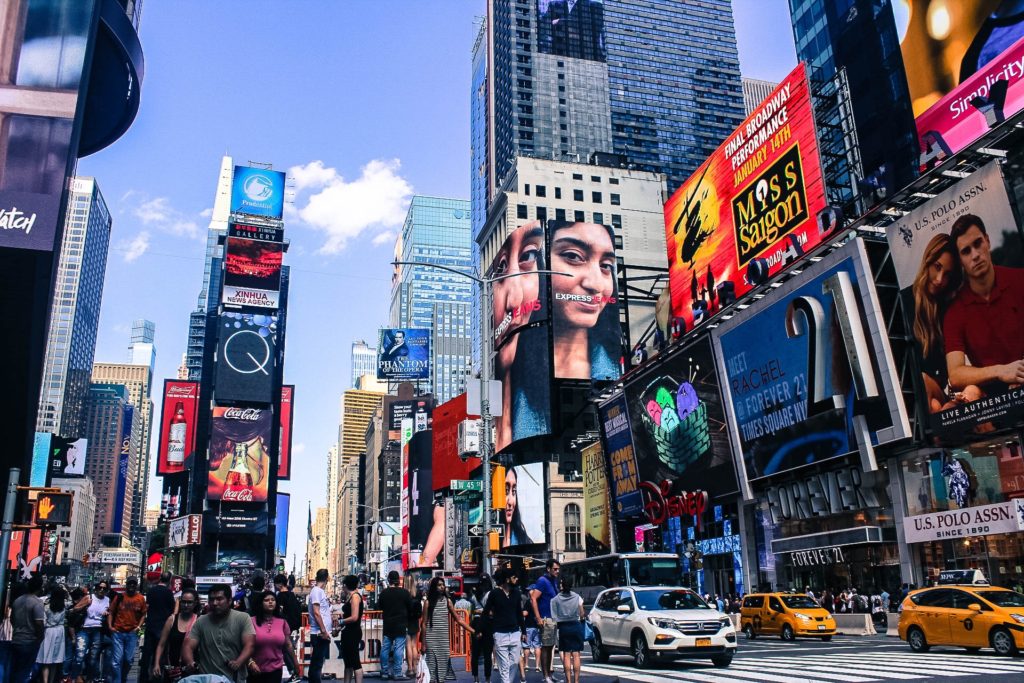 Who wouldn’t want to go to the city that never sleeps?

New York belongs to one of the top spots to celebrate the New Year because of the ball drop tradition in Times Square, where many famous musicians perform every year to kick up the party atmosphere. But did you know that you can also witness the fireworks from a not-so-crowded view?

You can go for a ride down the New York Harbor and see the best angle for fireworks. 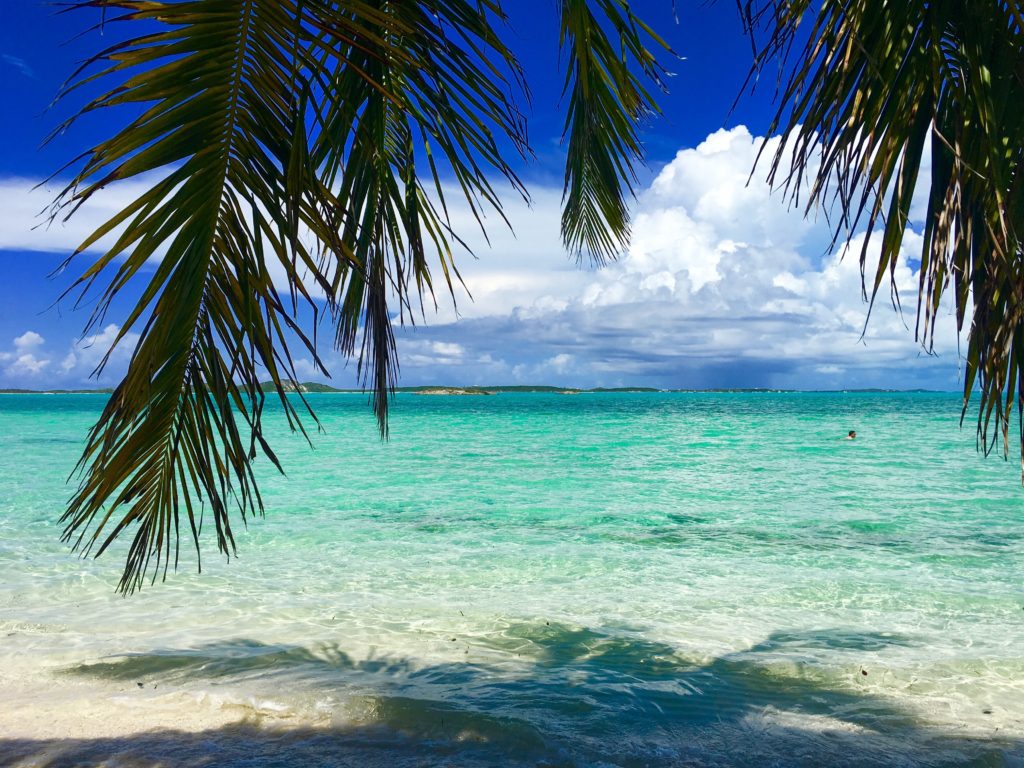 One of the places best known for their beautiful beaches—especially in the summer—The Bahamas is a place that you should want to go to during New Year’s because the festivities here will leave you breathless. They have a Mardi Gras-like celebration that happens on the first day of the year. This is preceded by beach gatherings and parades on the street where different performers and costumes are featured, a sight to behold.

Large properties also host some of their own festive parties that are not just limited to the adults; they are likewise family-friendly. 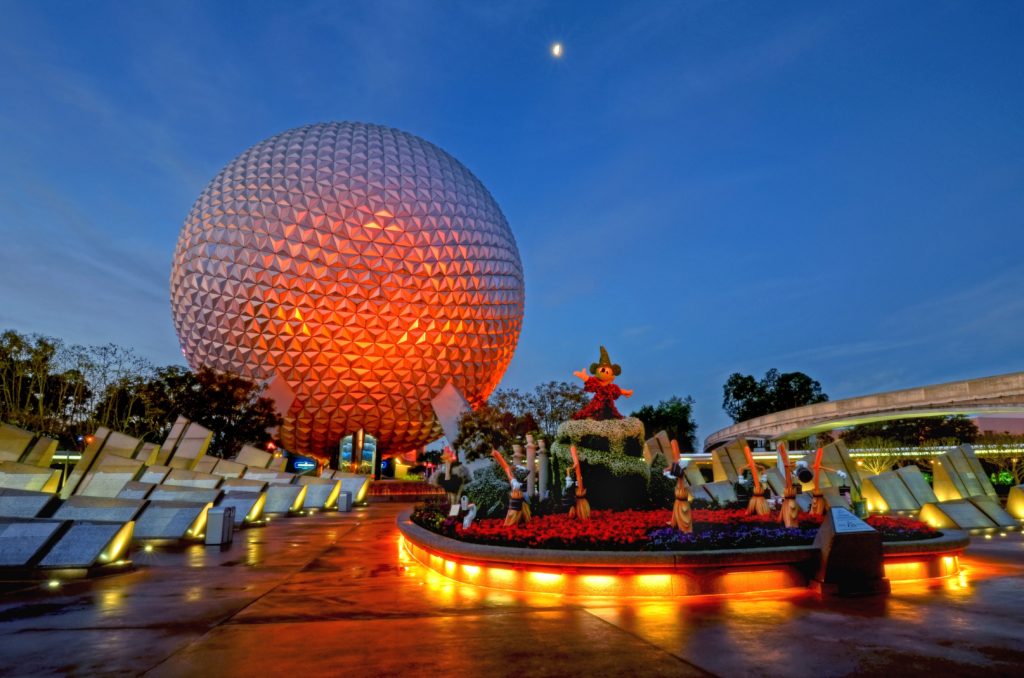 Now, this is a place that we’re sure the whole family will enjoy. The park stays open until 1 am and there are numerous activities that everyone will enjoy, like the Cirque du Soleil, performances of live entertainers, and the colorful explosion of confetti. There’s also the beautiful light show at Epcot that happens before midnight.

You know why this is one of the places to be on New Year’s Eve? It’ll be less crowded, so you can really enjoy all that the park has to offer. 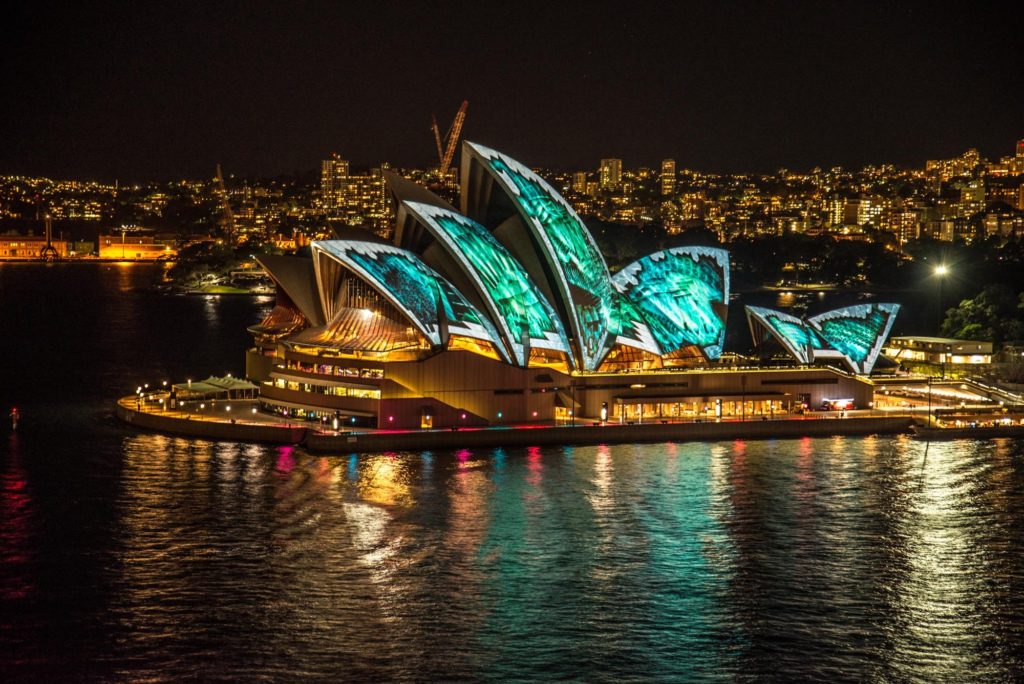 The land down under hosts a unique celebration of the New Year. They are known to have the world’s biggest fireworks display. Now that is something that you wouldn’t want to miss.

Don’t want to miss out on the action?

You can take a boat ride down the waterfront of the Sydney Harbour Bridge for a front-row seat where the magical display will be showcased for the whole world to see, featuring the beauty of the Sydney Opera House. 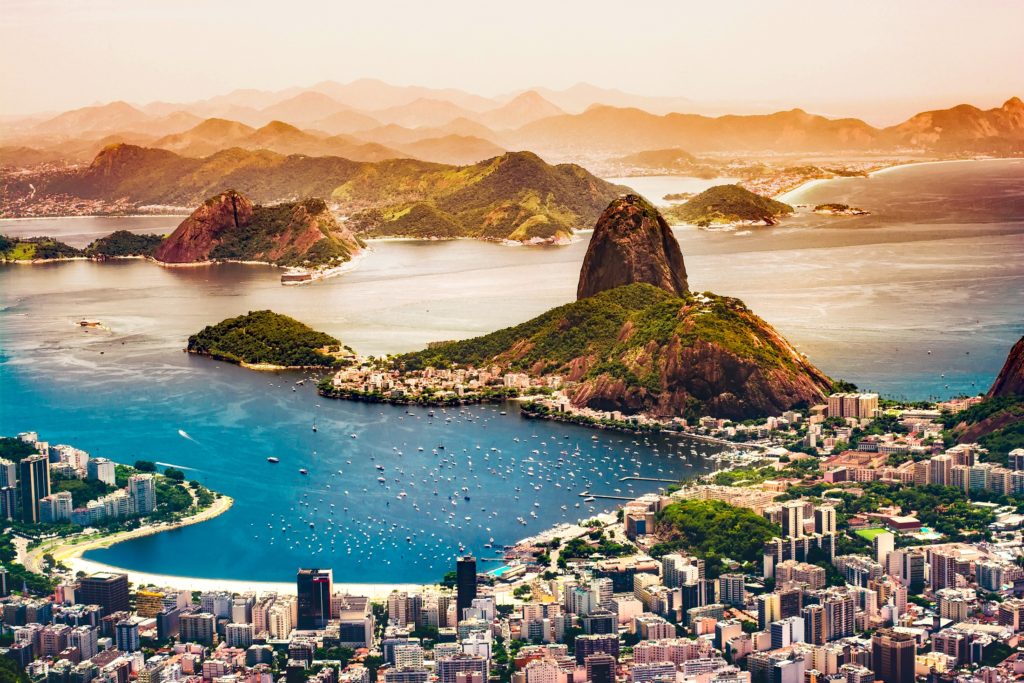 Want to experience summer in December? This is the place to be. It is said that around this time of year, it is still mid-summer in Rio. But that won’t stop people from flocking to the beaches of Rio to watch the amazing fireworks display. The celebration usually starts at 8 pm, when the live bands play the samba to get the crowd going.

By the way, if you’ve decided to go to Rio and join the party, you ought to wear white—it’s said to bring luck for the whole year. Be prepared for a shower of champagne in the air, as you will definitely be under the spray of the champagne bottles! 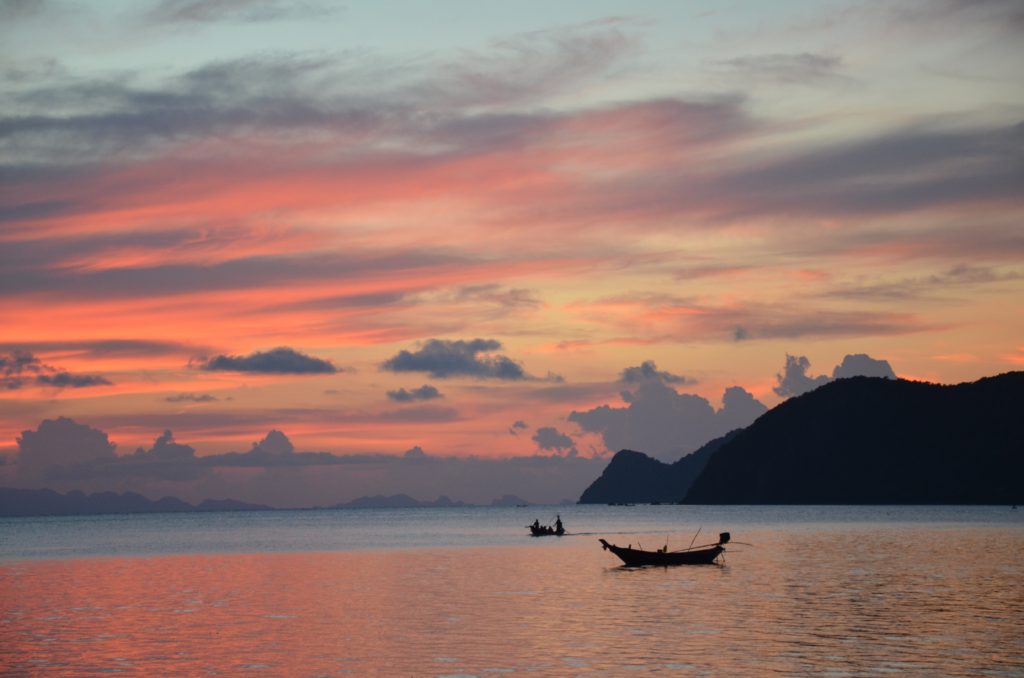 Speaking of beach parties, you wouldn’t want to miss spending New Year in this part of the world. Koh Phangan hosts the most famous Full Moon Party and the wildest party in the world. Party in this area starts at the crack of dawn and ends on the afternoon of the following day. Want to party ‘til you drop? This is where all the action is. 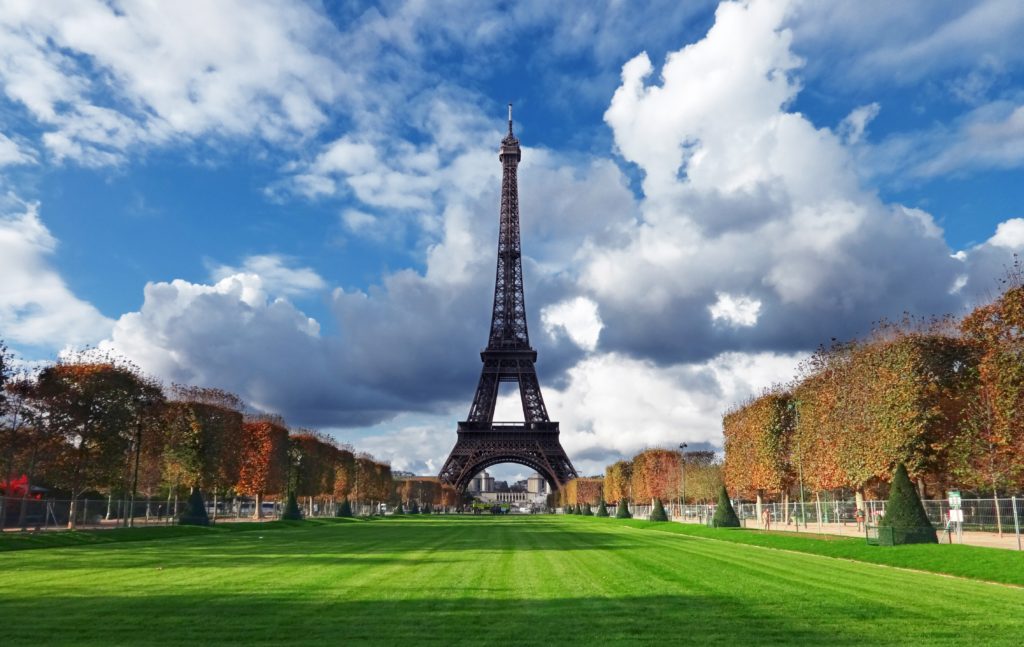 The City of Lights is not just any nickname for the most romantic city in the world. The dawn of the New Year transforms the Eiffel tower into a majestic light show and fireworks display. Champs-Elysees becomes host to street parties where people greet each other with kisses on the cheek and feast on chocolates wrapped in shiny paper that crackles like that of a firecracker that’s been lit and sumptuous papillotes.

However, if you’re going for something less crowded, you may want to go to Montmarte—which provides a good view of the fireworks—or opt for a ride down the Seinne for a dinner cruise. 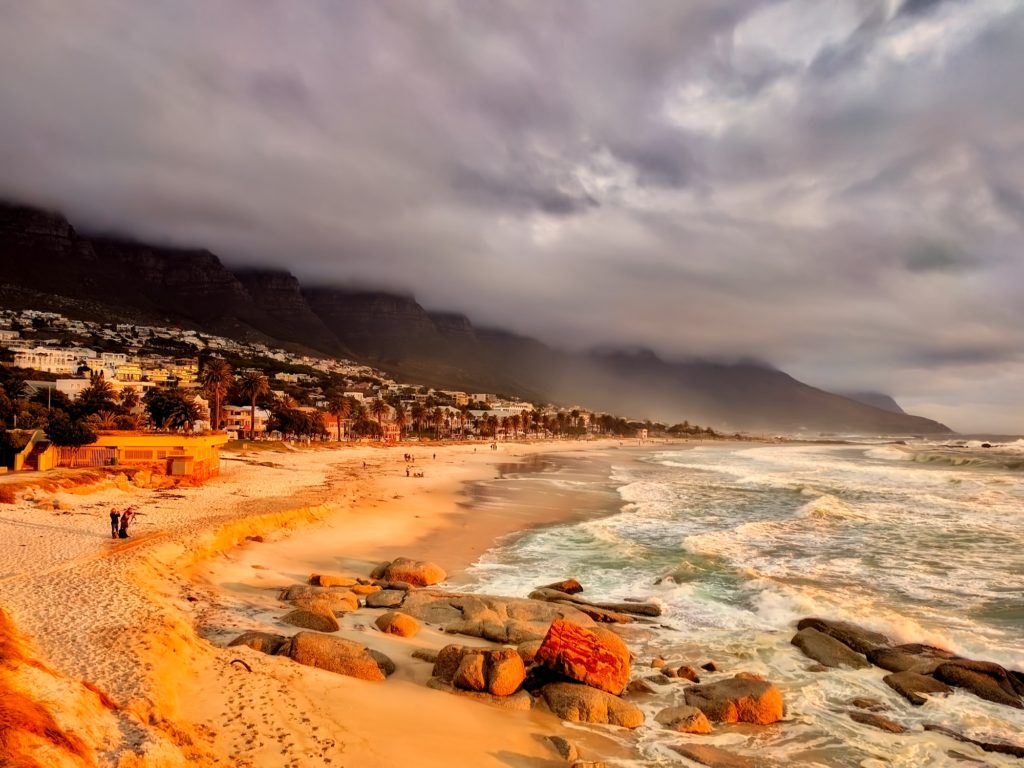 This South African city celebrates New Year’s unlike any other—it goes on for three days! Fireworks displays and concerts happen on New Year’s Eve at the Victoria and Albert Waterfront. There’s also the carnival-themed train and live music to entertain people at the Victoria Falls New Year’s Carnival.

The Cape Town Minstrel Carnival goes around town on New Year’s Day and the following day. But this is not any ordinary parade; this is a tradition that dates back to the 19th century. It boasts 10,000 performers singing and dancing in the streets to the entertainment of the thousands of people that head to the beaches to witness this spectacular show. 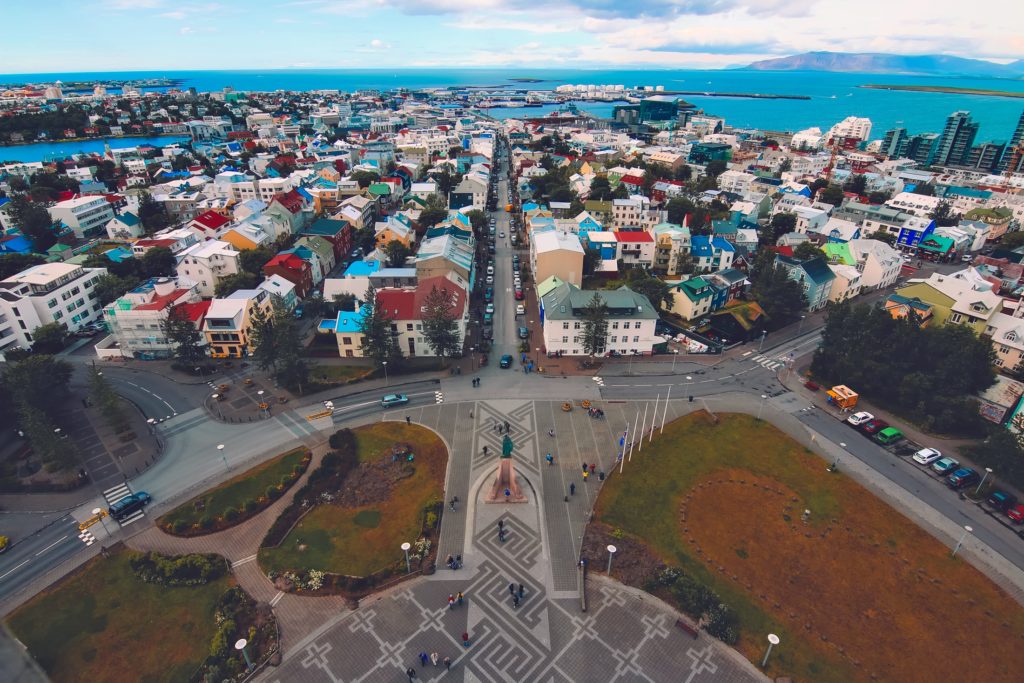 This picturesque city in the northernmost part of the world experiences only 4 hours of daylight in late December. So you can just imagine how eager the people are to start their New Year’s celebration. They start the celebration by burning their troubles away via community bonfires. There’s also a festive atmosphere as people dance and sing around the campfire while music is being played. This is followed by a dazzling fireworks display. Festivities end at 5 am on the following day. 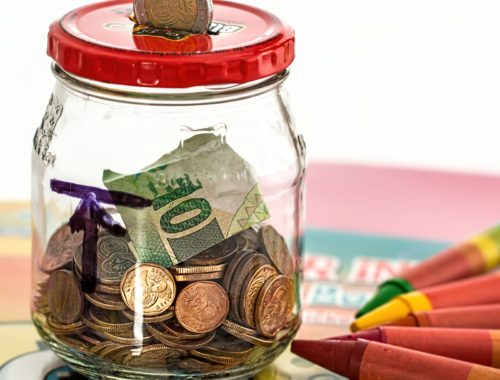 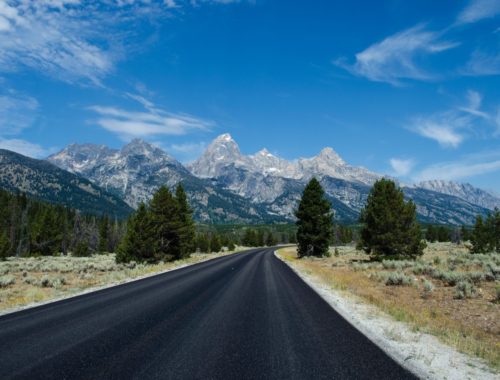 Cheap U.S. (and Nearby) Spring Travel Destinations in 2018